Funeral Homes and The Opioid Crisis: Resources and Examples to Follow 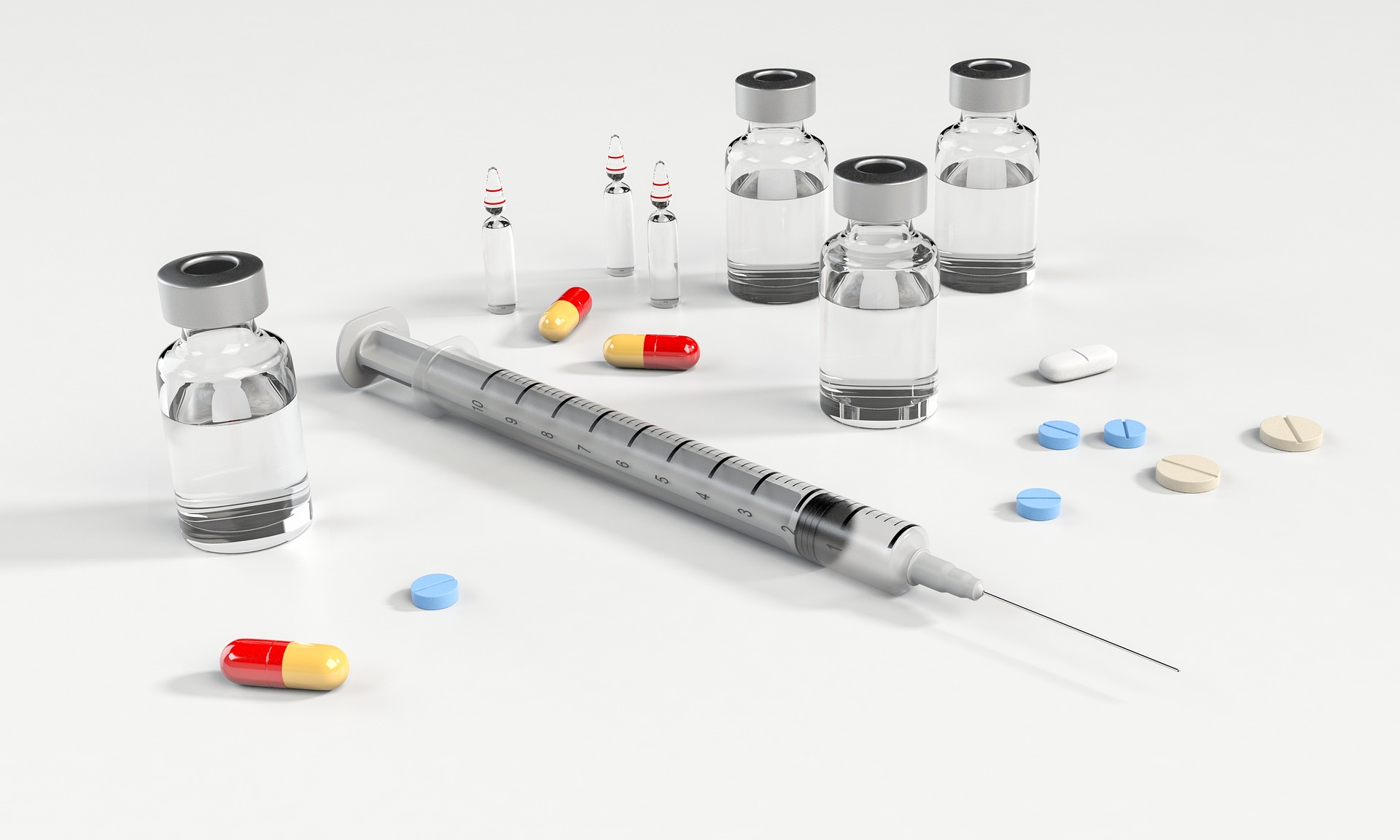 When I set out to create a blog post about the efforts funeral professionals are making to remedy the opioid crisis in America, I knew it wouldn’t be possible to write without acknowledging my own feelings on this very sensitive subject. Today, nearly every person you meet has been affected, in one way or another, by addiction. But 11 years ago, when my father died of a fatal drug overdose, I felt as though no one else in the world understood what my family had endured. It was an issue that lived in the dark for so long, and was rarely acknowledged in the public eye.

At the time, I always felt stigmatized when forced to tell an acquaintance or stranger how my father had died. I felt as though the revelation would cause the person to assume things about my dad and our family that weren’t founded. There was this cloud of shame that hung over our family. The world is not the same place today. The ripples of addiction have spread to every corner of the United States. From the inner cities to rural neighborhoods, from the poorest communities to the most affluent – drug addiction is so widespread and prevalent that morgues across the country are having difficulties managing the influx of bodies. When people ask, ‘how did it get so bad?’ my mind will often answer, because we took too long to acknowledge the problem. Denying that an issue exists, or assuming it won’t affect you or someone you love, is how every epidemic throughout history begins.

I had been an employee of ASD’s for about three years when my father died. Over time, I began to handle more and more First Calls from families like mine who had lost a loved one to an overdose. I started to see more of my family members, friends and acquaintances heading down a slippery slope towards drug dependence. I once attended a funeral for a man in his 20s who had died from an overdose of prescription painkillers. Less than a year before his death, his younger brother's life had also been cut short because of drugs. His parents were like shells of their former selves. I was at a loss for words as I moved through the visitation line.

I wonder how difficult it must have been for the funeral director to try to find some words of comfort to offer to this truly broken family. What do you say to parents who lost both of their sons to addiction? No matter where I am or what I am doing, if the image of those parents enters my mind I will immediately begin to tear up. I can only imagine what it must be like for directors to carry so many images like that in their memories.

While I am not a funeral director, I feel that when it comes to this issue we share some fundamental things in common: we have seen the terrifying power of addiction and the hole that an overdose leaves behind. We realize that addiction is not a choice, but a disease that devastates every life it touches. We recognize that a stigma still exists and many people still dismiss and label those that struggle with addiction as worthless junkies. We understand the importance of not judging family members or even addicts themselves. We know that the only way to move forward toward any sort of meaningful change is to talk openly about this subject.

I feel a great sense of gratitude for those that have made efforts to bring this issue into the light and into the public consciousness. Recently, I have seen several funeral directors speak out on this issue with raw honesty and compassion. Funeral directors like Kevin Moran of John Vincent Scalia Funeral Home and Charles Castiglia of Lakeside Memorial Home have moved me to tears by speaking openly about the opioid epidemic and the impact is has had on society and them personally. It needs to be acknowledged that seeing case after case of families shattered by addiction can take a serious toll on those who are called to serve.

I would like to sincerely thank the funeral professionals that have taken the lead on speaking out and helping to encourage honest conversations within the profession about possible remedies. I would also like to commend the funeral associations like NFDA and the OGR for creating informational publications, hosting panel discussions, or creating public service videos to help support funeral professionals who are grappling with this issue.

Below are some helpful resources from funeral associations as well as some stirring examples of funeral directors speaking out on the opioid crisis:

NFDA: Critical Issue – A 50-State View of the Opioid Epidemic

During the NFDA Leadership Conference, the association held an informative panel discussion on the subject of the opioid epidemic and how it impacts society and funeral profession. The panel featured Steven Bensten, Chief Medical Officer for Beacon Health, Phil Pares, a former school principal who lost both his son and daughter to addiction, and Funeral Directors Keith Walker of Walker Funeral Home in Toledo, OH and Charles Castiglia of Lakeside Memorial Home in Hamburg, NY.

Bensten spoke first about the history of opioid use in America. He explained how so many prescription drugs have been sold into the open drug market and discussed the importance of safe disposal. He then explained how funeral directors must be aware of exposure risks they could incur if they are in a home that contains extremely dangerous synthetic opioids like Carfentanil. Bensten’s session was then followed by Phil Pares who spoke about the tragic loss of his son and daughter and how our culture seems to be in denial about the pervasiveness of opioid addiction.

“It’s like we’re surrounded by this lethal epidemic that is right in our own homes, in our backyards, and no one wants to start the conversation,” Pares stated.

The last two speakers, Funeral Directors, Kevin Walker and Charles Castiglia, discussed the emotional stress of handling so many funerals for those who overdosed. Both Walker and Castiglia recounted how difficult it is to see parent after parent come in to make arrangements for their child, and how these cases have driven them to seek out ways they could help instill positive change.

Walker and Castiglia both laid out several ways funeral homes can make a difference by collaborating with local agencies and organizations like emergency responders and addiction recovery centers. They provided details on several of the different outreach methods they have implemented, which included creating effective ad campaigns, distributing messages through television, radio, newspaper ads and billboards, holding seminars and webinars, visiting schools and implementing NARCAN® training within the office.

One of the billboards created as part of Walker Funeral Home’s awareness campaign. The funeral home has also used public service announcements to disseminate information in print, radio and television. Click here to learn more about Walker's awareness campaigns.

In addition to speaking at the Leadership conference, Castiglia has helped spread awareness about the dangers of opioids through webinars and other speaking engagements. The video above was taken from an OGR Webinar that Castiglia participated in last year titled, “So You Think the Opioid Crisis Won't Impact You? How Funeral Directors Can Respond”

A few suggestions provided during the OGR webinar on steps funeral directors can take to address the opioid crisis. 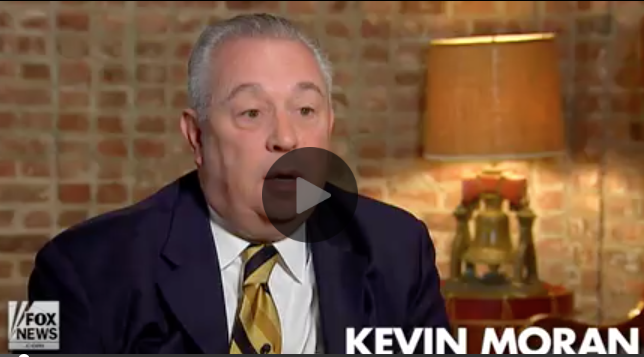 Last month, Funeral Director, Kevin Moran, of John Vincent Scalia Funeral Home gave an incredibly frank and honest interview with Fox News about the devastating surge of opiate-related deaths in Staten Island, NY. Moran described how difficult it has been for him to handle case after case of “avoidable deaths”, leading him to begin speaking regularly at addiction support meetings. Moran brings a stack of death certificates with him to illustrate to those in attendance how easily their lives could be cut short. As a person who has lost someone in my immediate family to addiction, seeing someone like Moran who is so deeply affected by these cases and so passionate about helping provides a great deal of consolation. His dedication to making a difference as an activist is incredibly commendable.

The OGR: The Opioid Epidemic - How Funeral Directors Can Respond 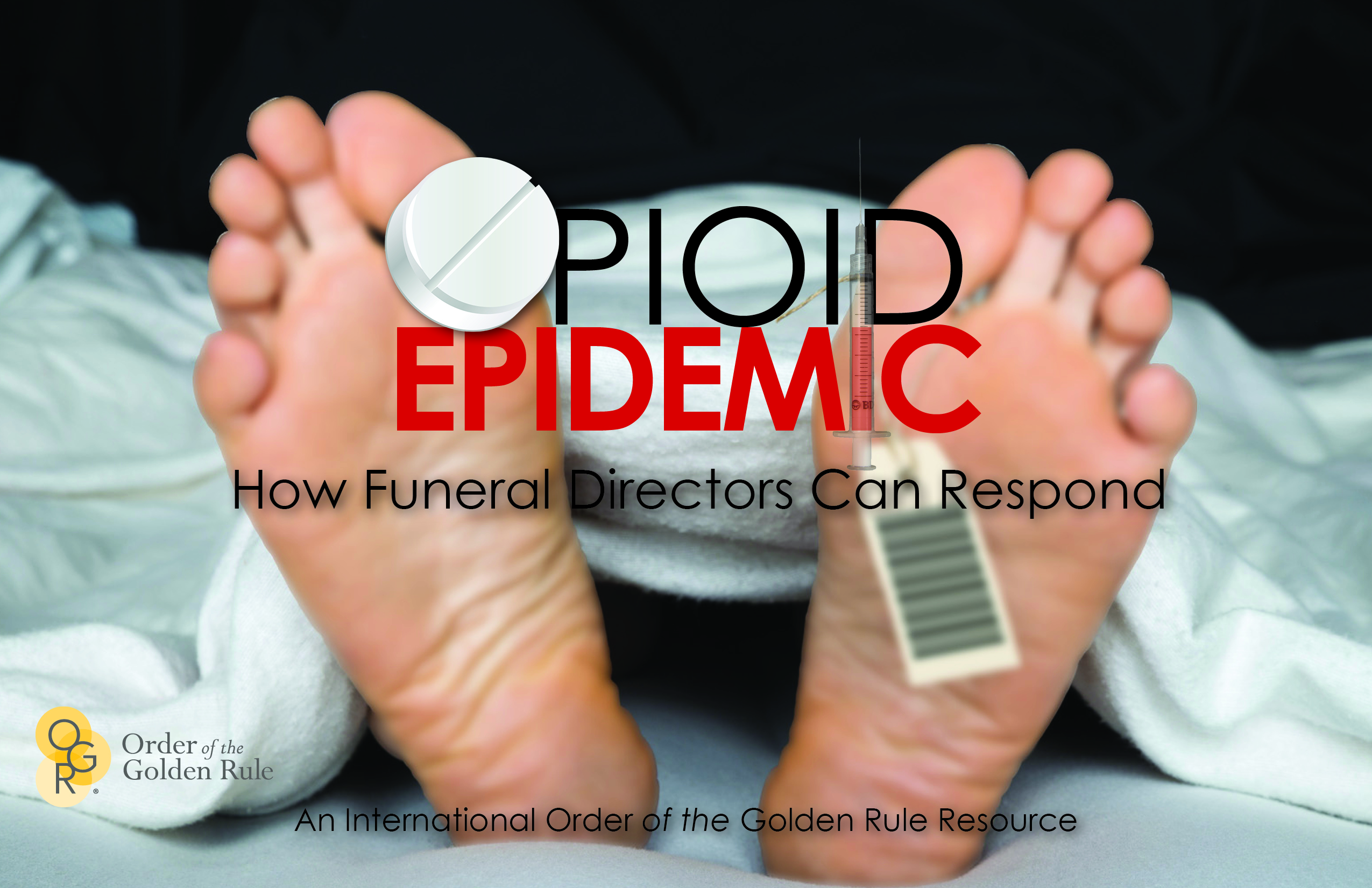 The Order of the Golden Rule recently published a 44-page booklet for OGR members entitled, The Opioid Epidemic - How Funeral Directors Can Respond. The booklet that includes important information for funeral directors on safety and emergency response. It outlines precautions that should be taken when handling an overdose removal, information on NARCAN® training, and other critical issues relating to opioid cases. Click here to learn more or to order the booklet on the OGR website.

Last year, the New York State Funeral Directors Association published an informative video about the impact of opioid deaths nationwide and in the state of New York. The video included many alarming statistics and facts about the increase in the number of deaths relating to opioids. The video also provided a hotline number to call for those in need of help. This provided funeral directors in New York with a powerful and compelling video they could share on their own websites or social media pages to help increase awareness of the widespread, damaging impact of opioids. We hope to see other state associations following New York’s lead by providing shareable awareness videos like this. 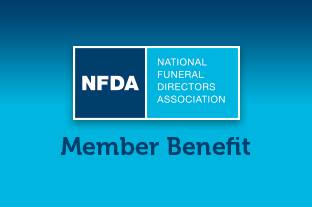 In watching the videos above, it is obvious from hearing funeral directors speak about this issue that it has had a major bearing on their personal lives and mental wellbeing. Both Castiglia and Moran described the difficulties of seeing a parent have to bury a child over and over again. For funeral professionals who live in a small town like Castiglia, many of the families who walk through the funeral home door are personal friends of the director. This close relationship can make it harder for funeral directors to separate themselves emotionally and intensivies the heartache funeral directors feel when responding to an overdose case.

“The emotional toll on us is tremendous,” Castiglia stated during the NFDA panel discussion. “We need to have help available to us as funeral directors.”

Fortunately, the NFDA had just launched a new Work Life program created specifically to provide support to funeral professionals. Although conventions and conferences bring funeral professionals together, there are few opportunities for directors to converse with one another during their day-to-day routine. The NFDA Work Life Program helps to ensure funeral directors feel less alone with dealing with these issues. A toll free hotline number gives directors a way to reach out to other funeral professionals when they need support, reassurance or advice.

According to the NFDA, “The Work/Life Resource Program is a free hotline staffed by experts who can suggest resources and offer support to help make life outside of the funeral home a little easier for NFDA members. Whether you want to be proactive and plan for the future, prevent minor issues from becoming big problems, or are having a family emergency, confidential assistance from Work/Life Resource Program (EAP) is available to NFDA members and their immediate family.”

Click here to learn more about this important initiative.

What are some other ways funeral directors are helping to solve the opioid crisis? Are there any other association resources we left out that might be helpful to other directors? Please share your comments below.