A Southern Solution to Staffing 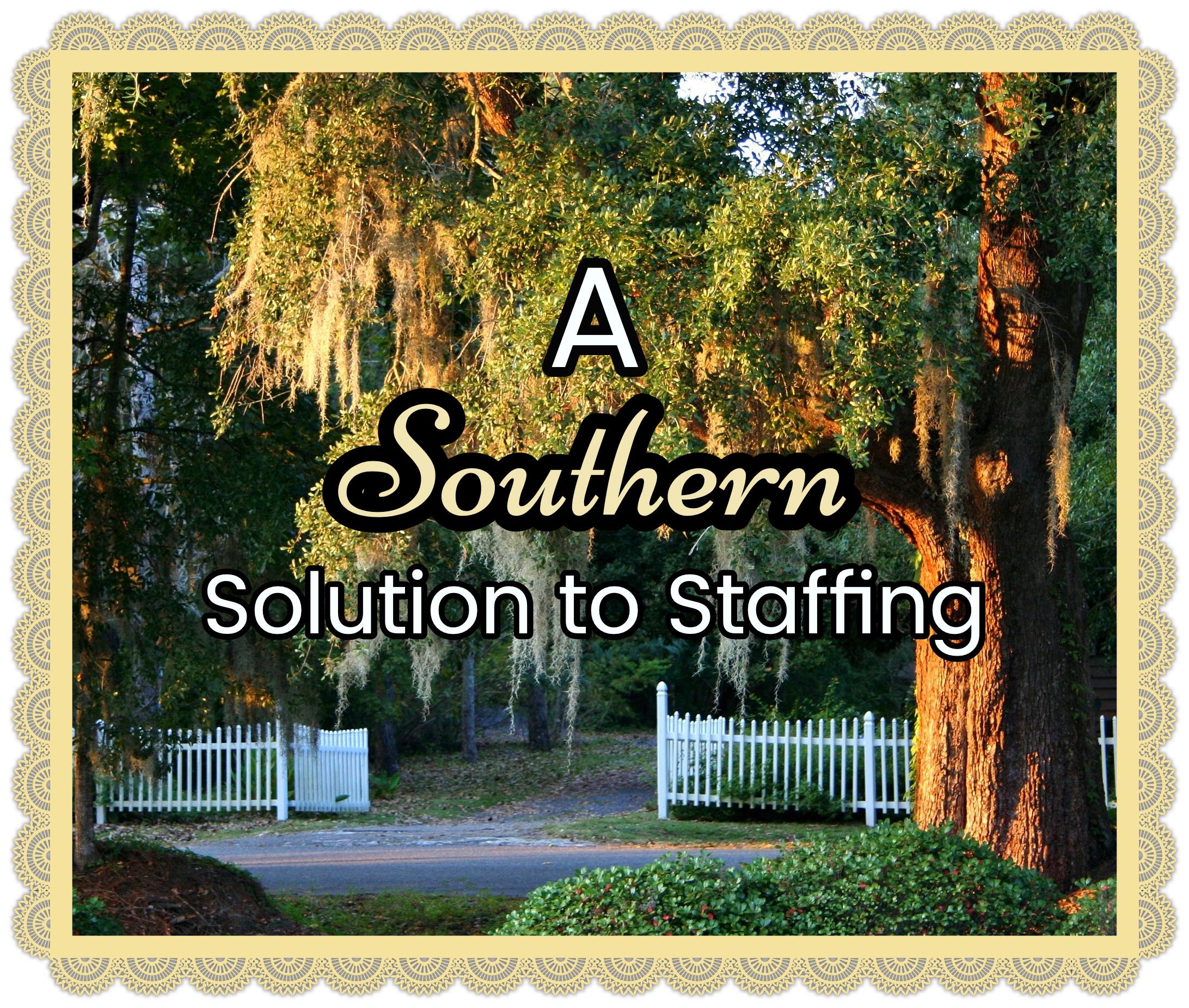 Back in 2017, a group of ASD’s longest-tenured employees sat down for a lunch meeting. The topic of the day: how can ASD better support funeral homes located in the southern United States who are looking for an answering service that sounds local to their area? For several hours, the group discussed a number of different options the company had, from seeking out job candidates who had moved to ASD’s area from the South, to establishing a satellite training office in a southern state.

Unfortunately, all of these ideas eventually proved to be impractical or unfeasible for one reason or another. However, ASD’s leadership team never stopped contemplating these issues and remained focused on ways to improve the experience of their southern clients. While searching for an answer, the company devised a temporary solution.

Since funeral home owners in the “southern accented” portion of the United States understandably prefer to have someone answering their phones who sounded more local, ASD began to develop specialized training. This included an extensive review of southern speaking mannerisms and the importance of using pleasantries like ‘Sir’ and ‘Ma’am’ when speaking to these callers. ASD’s technical team also created a “southern group” setting within its answering service system that would automatically route calls for southern belt funeral homes to ASD’s southern-trained staff.

Fast forward to 2021 when the pandemic, coupled with a staffing shortage, prompted ASD to expand the company’s remote capabilities to better support its new work-from-home model. By investing in technology solutions that would allow the company to begin hiring and training employees remotely, ASD was able to cast a wider net and employ staff outside of their local area. This crucial shift gave the company the ability to fill two needs with one deed, growing its workforce by hiring employees in the south. 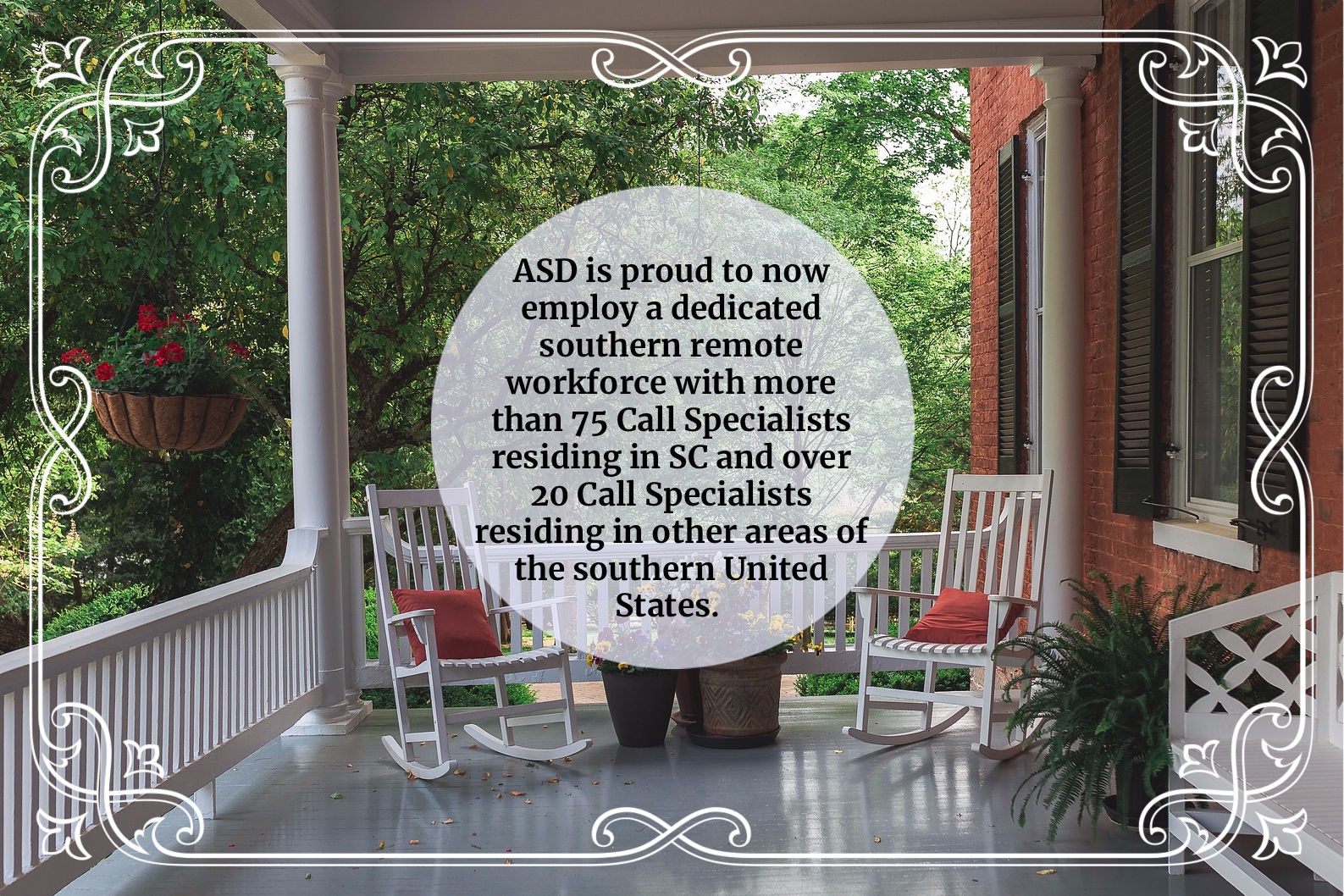 Today, ASD’s goal of establishing a southern workforce has now been accomplished. The company has a dedicated remote team in South Carolina with more than 70 Call Specialists residing in that state. ASD’s proactive approach to the unprecedented staffing challenges of last year has opened the door for the company to provide an even higher level of service to its clients, especially to thousands of funeral homes located in the southern United States. As an added bonus, ASD is proud to be a source of employment for those living in areas where jobs are increasingly hard to come by.

“I really believe in ASD and what we do. This job gives so many opportunities to people,” says ASD Call Specialist, NyKia Oggs, who works remotely from Columbia, SC. “This is my first remote position I’ve ever had, and I love avoiding the hustle and bustle of the commute and the fear of not being on-time because of traffic. It’s a lot easier to establish reliability. It’s important for me to know that my company knows they can depend on me. It helps me take pride in my work.”

NyKia is one of four SC-based ASD Call Specialists who was recently promoted to the position of Training Specialist. Creating pathways for remote employees to grow and excel has been vital to the company’s mission of retaining skillful employees who are invested in ASD’s success. This is also foundational to ASD’s new advanced training program which involves of a mix of classroom style and one-on-one training to help new hires gain confidence on the phones.

“I like ASD's approach in training. They first go through all the terminology but then walk you through hands-on learning the system. Only then do you start listening and participating in calls. It really helps put everything together instead of just giving you all the information at once and throwing you in rotation,” explains Call Specialist, Audrey Fogle, who works remotely from her home in Salley, SC. Like Nykia, Audrey will soon begin her new role as a Training Specialist for ASD.

“I really enjoyed my training experience,” Audrey says. “Everyone seemed so willing to help and provide feedback. The trainers I had during my classes were great especially with all the material you have to get through. And the trainers I had during calls really helped put everything together for me when I went out on my own. They were so patient and informative. I want to give others the same positive experience.”

NyKia is also looking forward to her new role on ASD’s Training Team: “When we were in training, we had a different trainer every day and they all had different styles,” she shares. “It was so helpful to be able to cherry-pick different techniques to create your own. I am always wanting to build up others and make sure everyone feels confident in themselves, so it feels good to have an opportunity to be able to give people that encouragement. I hope to help others come to love the job as much as I do.”

For funeral homes located in the southern United States, having an answering service that sounds local to the area is an important concern. Many people who call a funeral home are older individuals that may be confused if a voice picks up that sounds too unfamiliar. Having the ability to offer these funeral homes peace of mind of knowing their calls will be answered by someone sounding like they could be down the street is a gamechanger. No longer will southern funeral home owners have to choose between quality and proximity when deciding who to trust with their sensitive calls. 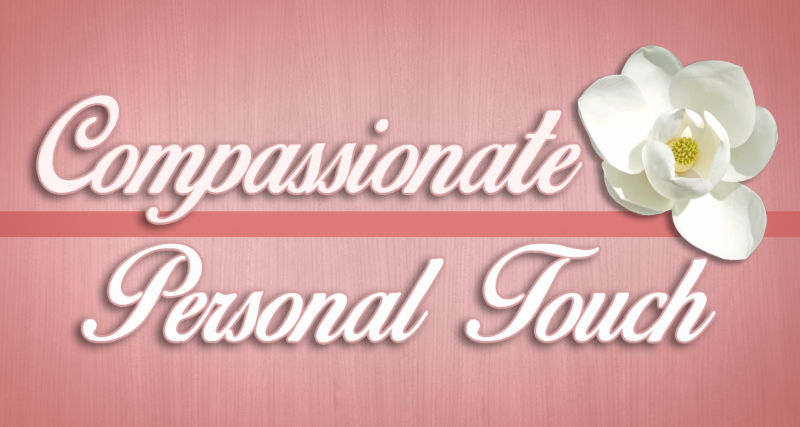 “Over the years, we have spoken to so many funeral home owners in the southern United States who have shared with us how they want to use our answering service, but were nervous our Call Specialists’ accents might cause unnecessary confusion for their callers,” said ASD Vice President and Family-Member Owner, Kevin Czachor. “With our dedicated southern team, these funeral homes no longer have to feel obligated to work with a local company that cannot offer the same level of service as ASD.”

While the company is eager to grow its remote team, ASD does not have any plans to outsource to other countries and is fully committed to keeping all calls answered within the United States. In addition to its South Carolina staff, the company also has employees working remotely from GA, AL, TN and FL. ASD plans to continue expanding its southern team while exploring other possible advantages their new remote model can offer.

To give an example, ASD has worked for more than decade to build up the company’s Spanish-bilingual team which now includes more than 40 employees. The reason it took so long to establish this team was because ASD was limited to only hiring from the scarce number of bilingual job candidates applying from the company’s local area. Now, with remote technology and the ability to hire people from all over the country, ASD can specifically target states and cities with a high Spanish-speaking population to quickly grow its bilingual workforce.

Whether employees are near or far, one thing everyone working for ASD has in common is a drive to help others. Emotional intelligence is not something you typically see on a resume bullet point. It’s not a quality that can be measured or defined—there is no empathy IQ Test. However, if such a test were to exist, it would undoubtedly have a great deal in common with what is required to work at ASD. It takes a special kind of person to willingly step into the darkness of a stranger’s sadness and pain in hopes of bringing in a little light. Having the ability to cast a wider net to attract those rare personality types to come work for ASD will support the company’s mission to offer funeral homes the most sensitive and compassionate answering service in operation.

“A few months prior to seeing the ad for ASD, I lost my father and my grandfather back to back, three days apart. When I saw the ad, I thought about what it was like to be on the other end of that phone call,” shared NyKia. “I wanted to be that person to show compassion or to assist in any way I can with someone who is experiencing those losses. I have a servant’s heart and I don’t know what I would be doing if I wasn’t helping people.”