(This article was originally published in Kates Boylston Publication's 2013 Funeral Director's Guide to Statistics by ASD Staff Writer Jessica Fowler. For more on this subject, read our companion article Using Statistics to Grade Your Answering Service).

ASD – Answering Service for Directors recently conducted research on the telecommunication trends and behaviors of the funeral service profession. The information gathered was based on feedback from more than 300 funeral professionals.

ASD cross-referenced this information with statistics gathered from funeral directors using the company’s smartphone application, ASD Mobile. Of the 3,800 registered users, 2,905 were iPhone users and 929 were Android users. From these details, one can conclude that more than 75 percent of ASD Mobile users prefer iPhone. 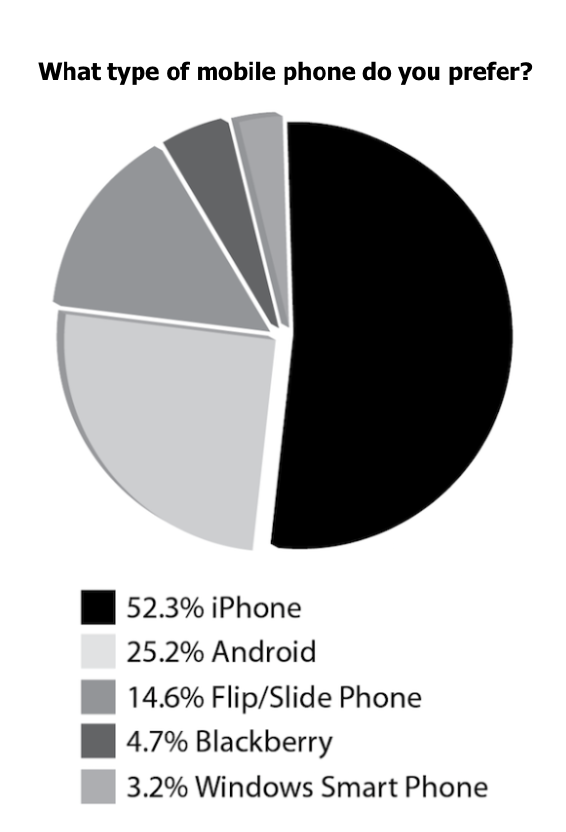 These numbers are surprising considering that 75 percent of all Smartphones sold worldwide are Androids (Source: IDC). However, Android is considered to be a less secure platform than Apple with Android accounting for 79 percent of allmobile malware in 2012 (Source: F-Secure). For directors who use their mobile phone regularly to conduct business and depend on apps to transcribe sensitive information, the risk of lost or stolen data may be too high to justify choosing Android over Apple.

About 64 percent of those surveyed answered that they regularly rely on ASD Mobile to monitor their funeral home’s telephone activity, but most of the respondents (about 85 percent) are not using other mobile apps to conduct business. Survey respondents who use mobile apps were asked what apps (other than ASD Mobile) they find most helpful. Here are the most popular choices:

GPS Tracking Apps: Funeral Directors spend a great deal of time on the road driving to unfamiliar locations, so it is no surprise that GPS Navigation was one of the most common type of apps selected by survey respondents. Some directors may opt for a handheld GPS system instead, but those who regularly rely on their Smartphone are likely to find using a GPS app more convenient when on the go. Examples: Google Maps, Apple Maps, Telenav GPS Plus

File Storage Apps: File Storage apps allow users to capture photos, lists, websites, attachments and more and store them in an easy-to-access database. This database can be synced to multiple devices and users, allowing funeral home staff to work on the go and remain connected at the same time. Examples: Evernote, Dropbox, Filemaker Go 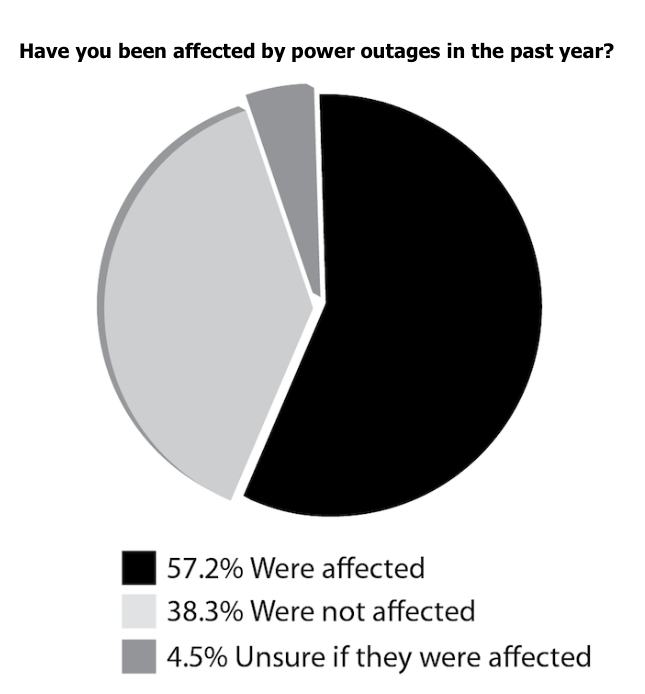 About 57 percent of funeral homes surveyed have lost power at their funeral homes for more than four hours during the last two years. These statistics reveal that power disruption is a common occurrence for funeral homes. Investing in a backup generator, creating an emergency response plan and pre-programming No Answer Call Forwarding to capture critical calls are some of the ways a funeral business can prepare for a prolonged power outage.

Approximately half (49.7 percent) of survey respondents currently use Call Forwarding features to safeguard critical calls. However, many funeral homes were unaware this option even existed (nearly 15 percent answered “not sure” regarding whether or not the funeral home used call forwarding). Through a local phone company, funeral directors have the ability to divert their lines to a cell phone or answering service when the line is busy or not answered after a predetermined number of rings. This feature is known in many areas as No Answer or Busy Call Forwarding.

Over the past five years, mobile technology has essentially replaced the pager model that a large majority of funeral directors had utilized for decades. Push notifications, meanwhile, have already replaced text messages (preferred by about 43 percent of respondents) as the preferred communication method for more than 15 percent of funeral homes. This relatively new technology has evolved in a very short period of time and more funeral homes are using it everyday.

Slightly more than half of respondents indicated when they answer their cell phones they are in a distracting environment at least 20 percent of the time. While mobile technology has certainly improved the life of an on-call funeral director, certain situations remain when it can be uncomfortable to handle an at-need or pre-need call using a cell phone. More than three-quarters of survey respondents receive at least four important messages over the weekend; 40 percent receive more than 10. These numbers demonstrate the importance of after-hours calls to funeral homes.

ASD’s Funeral Telecommunications Survey provides a better understanding of how funeral homes use telecommunications to meet the needs of their business. From the data, one can conclude that while mobile technology has indisputably improved communications for funeral professionals, the potential for further growth is equally indisputable. Most funeral homes own a Smartphone, but few have discovered ways to use applications and tools to create a mobile office capable of handling all business needs when on the go.

To read more about how using statistics can increase your profitability, order the Funeral Directors Guide to Statistics (2013 Version). To learn more about funeral home telecommunication trends, click here to read our companion article: "Using Statistics to Grade Your Answering Service."