The ASD team had an incredible experience this week attending the NFDA convention. The largest gathering of funeral directors in the world featured spectacular exhibits, dynamic speakers and a full line up of exciting events and opportunities for us to connect with funeral directors from around the country. For ASD, the most memorable moment was winning the 2012 Innovation Award during the Opening General Session. We are so grateful to the NFDA for making ASD's experience at the convention one we will never forget. Thank you for the gorgeous bouquet of flowers that you left at our booth and for the outstanding award trophy. It will be on display at our office for many years to come. 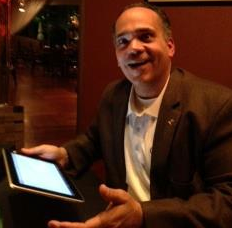 Thank you to everyone who stopped by our booth during the show to congratulate us for winning the award. ASD Vice President Marty Czachor, who designed the ASD Mobile App with our team of programmers, was happy to demo ASD Mobile on both the iPhone and Android for funeral directors. One especially memorable moment came when ASD showed Funeral Director Alexander Pope at Pope Funeral Home in Forestville, MD, how he could use the app to monitor his firm's telephone activity. As you can see from the photo to the right, Alex was blown away by how much our app could do.

We are grateful that the NFDA Innovation Award has helped ASD to further spread the word about our mobile app to all of our clients, many of whom had just purchased an iPhone and downloaded the app right at our booth. Also, ASD would like to thank again all of the funeral directors that took the time to vote for our app. We couldn't have won without your support! For Android users, thank you for your continued patience as we work to enhance our Android app. We have gotten incredible feedback from over 100 beta testers, many of whom stopped by our booth to offer their encouragement. If you would like information about beta testing our Android app, please email jess.fowler@myASD.com.

We were happy to give away some spectacular booth prizes this year, including several 40 inch flat screen TVs, bamboo keyboards, a free Virtual Tour from Google Trusted Photographer, and a premium listing webpage on Funeral Home Online Directory from Funeral Home Resource. Congratulations to the following winners:

Here are some photos from our time at the NFDA convention: 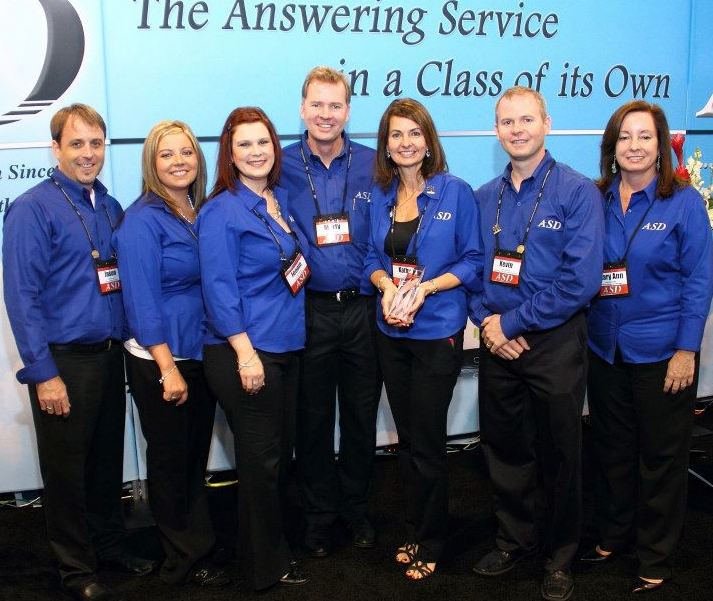 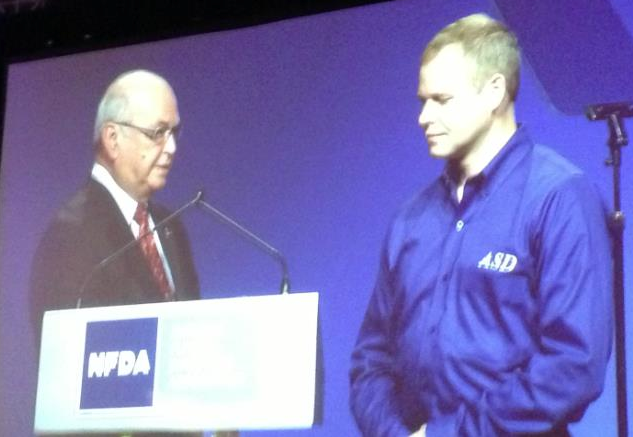 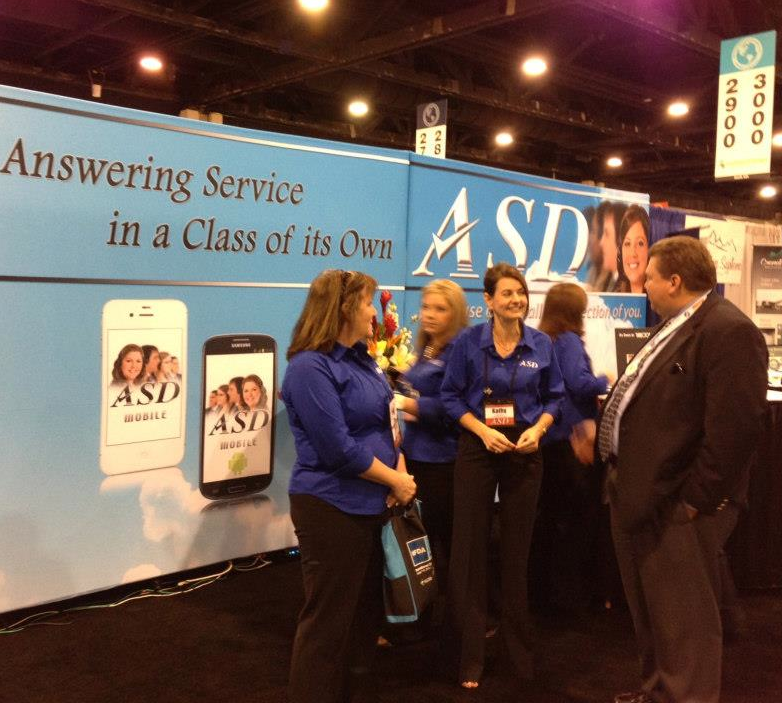 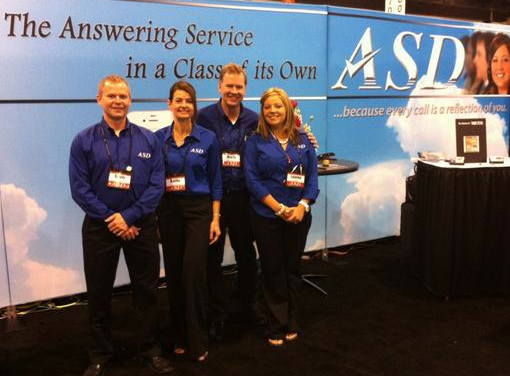 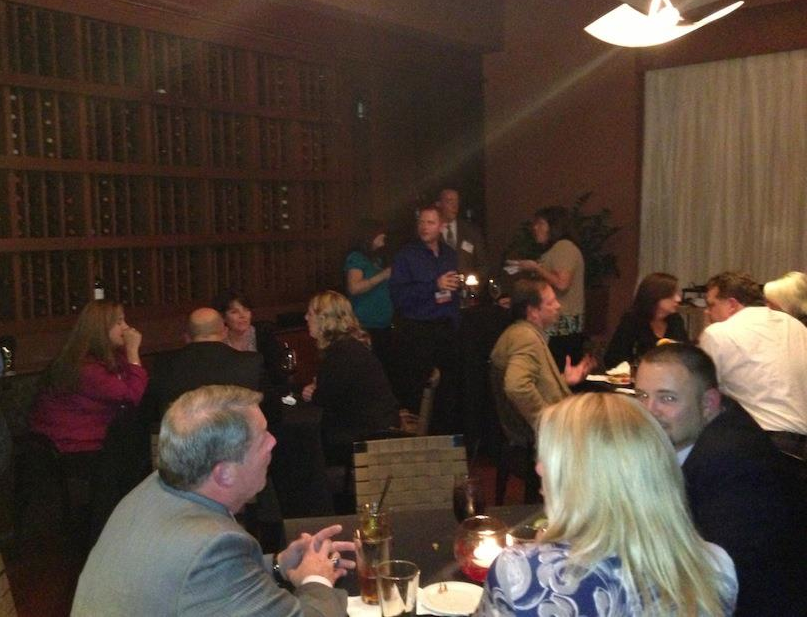 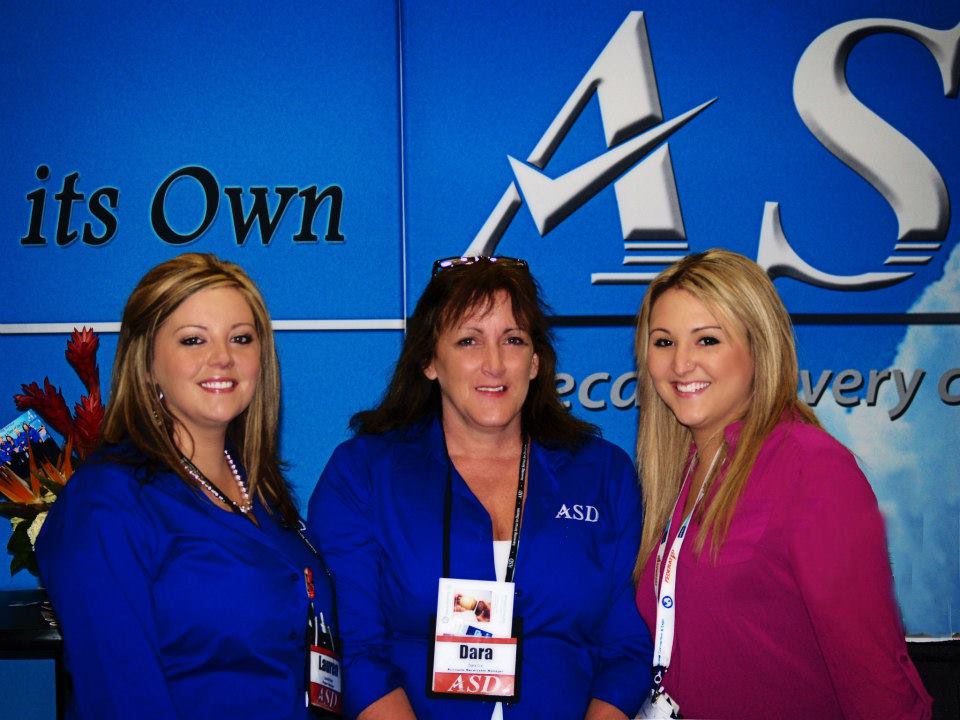 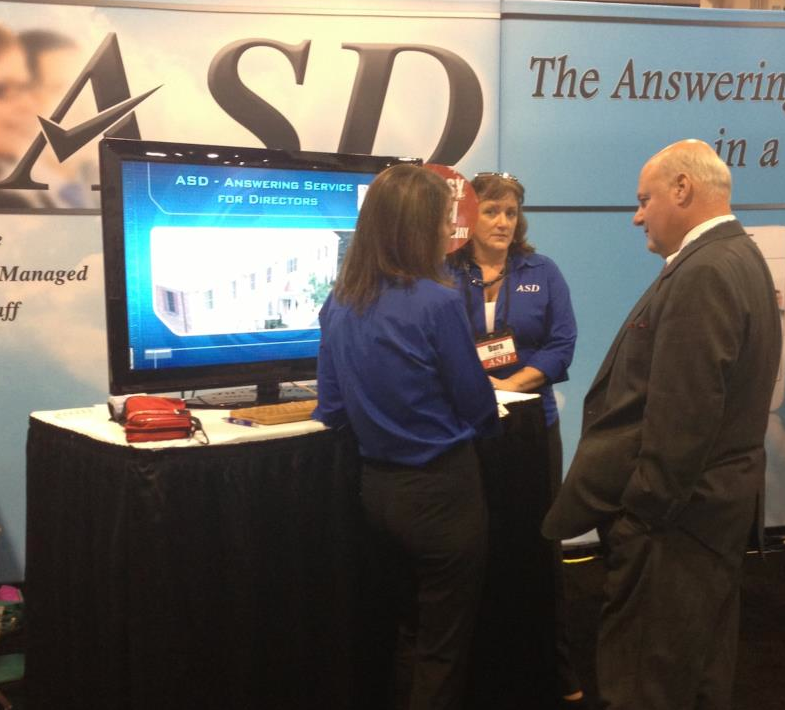 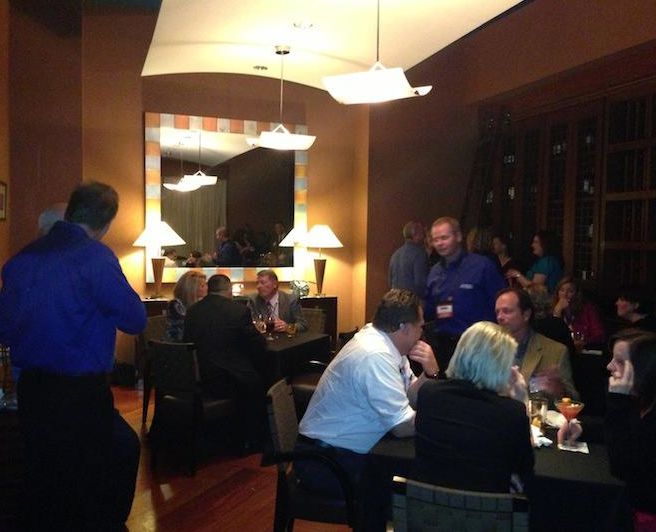 After every trade show, the ASD team returns with ideas and inspiration for next year. We are already looking forward to the 2013 Convention in Austin. Thanks again and we'll see you all next year!

For many years, we have wanted to show our clients the technology and infrastructure we have in place here at ASD. Now, thanks to Frank Clark and the Google Trusted Photo MD Team, ASD now has a high definition Virtual Tour of our facility. The crisp detail and focused images make you feel as if you are walking through our building. You can use the arrow keys to move from room to room or zoom in on anything you would like to see in further detail. You can see our Google Virtual Tour anytime on our Google+ Local page 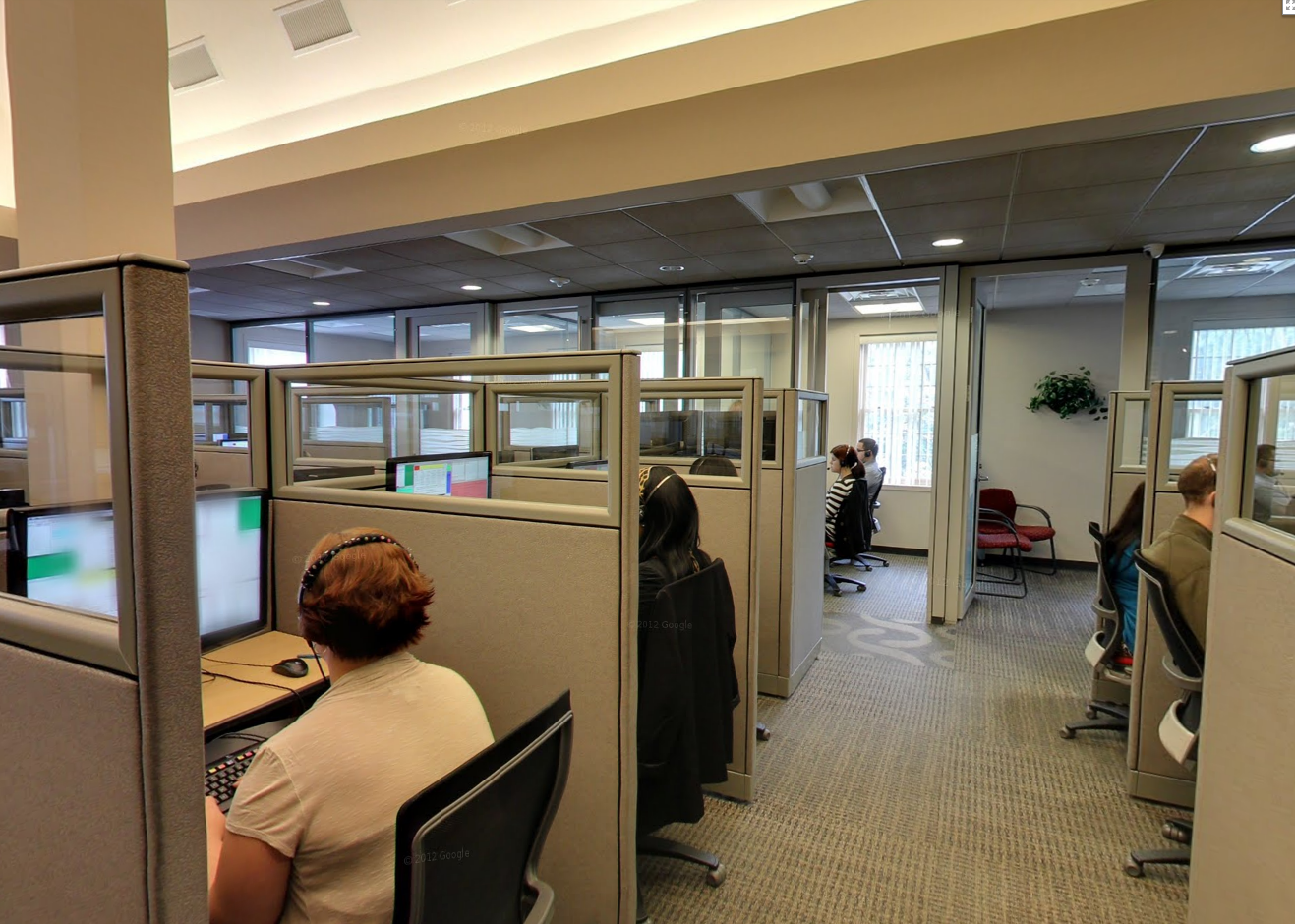 Sensitive Save of the Week

This week, our Call Specialist Chanica handled a call from an Asian gentleman who spoke only broken english. The caller initially wanted to hang up when the director did not answer but Chanica spoke slowly and patiently, eventually leading her to discover that a person had just passed away. Due to the language barrier and different customs, the caller did not directly state that a death had occurred until late into the call but Chanica's patience and sharp instincts helped her to determine that this was a new First Call for the funeral home. Chanica is this week's “Sensitive Save of the Week” winner!

A Special Thank You

Within seconds of the NFDA announcing that ASD won the 2012 Innovation Award, our social sites began to fill up with comments from our clients, friends, Rewards Partners, Technology Partners and many others expressing their congratulations. Every one here at ASD is truly touched by the support we have received from the funeral service community, both during the voting process and after the winner was announced. We were especially excited to see that funeralone included a special acknowledgement of ASD's award in their blog post while our friends at The Ohio Funeral Directors Association featured us on their website. ASD would like everyone who helped us win this award to know how grateful we are for your encouragement!