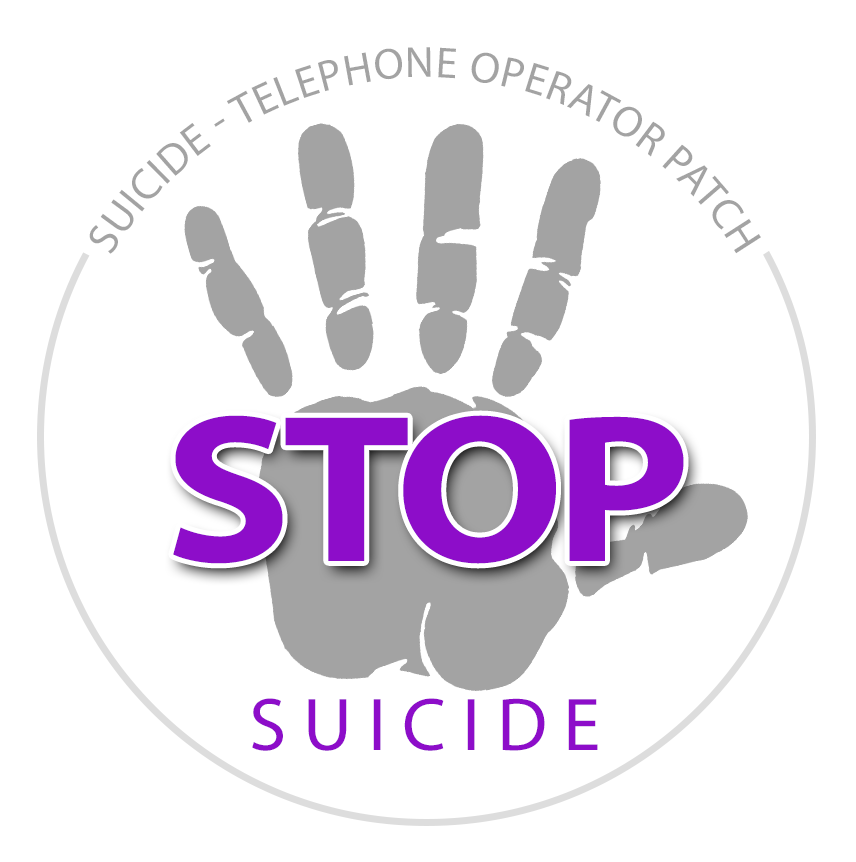 Most people call a funeral home after a person passes away. However, sometimes that’s not the case. A local organization that works with funeral homes has invented a solution that can actually help funeral directors to save lives. ASD — Answering Service for Directors created theSuicide Telephone Operator Patch (S.T.O.P) System to seamlessly connect callers in crisis with a suicide prevention hotline, ensuring these individuals receive support immediately.

When someone is feeling hopeless or alone, there is no telling who they might reach out to and, in some cases, they contact a funeral home. ASD is the leading answering service for funeral homes in the United States and has handled many of these extremely sensitive calls in the past. While ASD Call Specialists are trained extensively on how to handle difficult calls, in the past operators have been deeply affected and troubled by conversations they have had with those who stated they were contemplating suicide. ASD created the S.T.O.P System to support its staff, give funeral directors added peace of mind and, most importantly, help those in distress receive the help they need. In the past 11 months, this solution has helped to save six lives.

According to funeral director, James Delaney of Delaney Funeral Home in Walpole, MA: “ASD handled a call for our funeral home from a gentleman who would have potentially taken his own life. They re-routed him over to the Suicide hotline and I couldn’t have been happier with the way the call was handled. It was absolutely spot-on perfect. The gentleman got the help he needed and he got to talk to someone who was a knowledgeable resource that helped him through the crisis.”

The S.T.O.P System was designed by the company’s technical team to ensure callers never have to wait to receive support. ASD Call Specialists can press an emergency button on their keyboard to immediately alert a Suicide Hotline when they are speaking to someone in crisis. The call can be made without the ASD Call Specialist interrupting the caller or placing them on hold. The hotline operator will hear a recording alerting them that a distressed and possibly suicidal person is on the line speaking to ASD. This alert will instruct the hotline operator to press any key to be 3-way connected into the call.

The funeral service community recognizes the S.T.O.P System as a life-saving solution that can help them to better support their communities. During the National Funeral Directors Association’s International Convention held in Boston last month, ASD was honored with the 2017 NFDA Innovation Award. The NFDA Convention is the largest gathering of funeral directors in the world and this award represents the pinnacle of achievement for a funeral service vendor. While no other company has received the Innovation award more than once, ASD has now won three out of the past six years. The company is well known within the funeral profession for developing advanced telecommunication tools for funeral directors and currently holds five patents for different solutions invented by their in-house technology team.

ASD began 45 years ago in Glenolden and moved in 2006 to its current location on Baltimore Pike in Media. The company offers comprehensive answering service solutions for funeral homes and funeral related businesses of all sizes. With a visionary approach to business, ASD has earned the trust of more than 35 percent of all funeral homes in the United States. The company has been creating employment opportunities for Delaware County residents since 1972. For more information about ASD, visit www.myASD.com or call 1-800-868-9950.