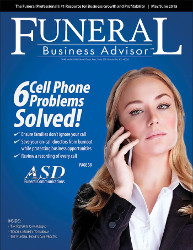 There’s irony to the phrase, “funeral home office hours.” It is an oxymoron that isn’t difficult for most funeral professionals to recognize. The reality is, funeral homes operate on a 24/7, 365-day-a-year cycle that revolves around the needs of their community. Even when not physically present in the office, most directors spend a great deal of time on call speaking with families as well as clergy, vendors, florists and countless other contacts. The use of cellular communication is not only necessary…it is absolutely critical. 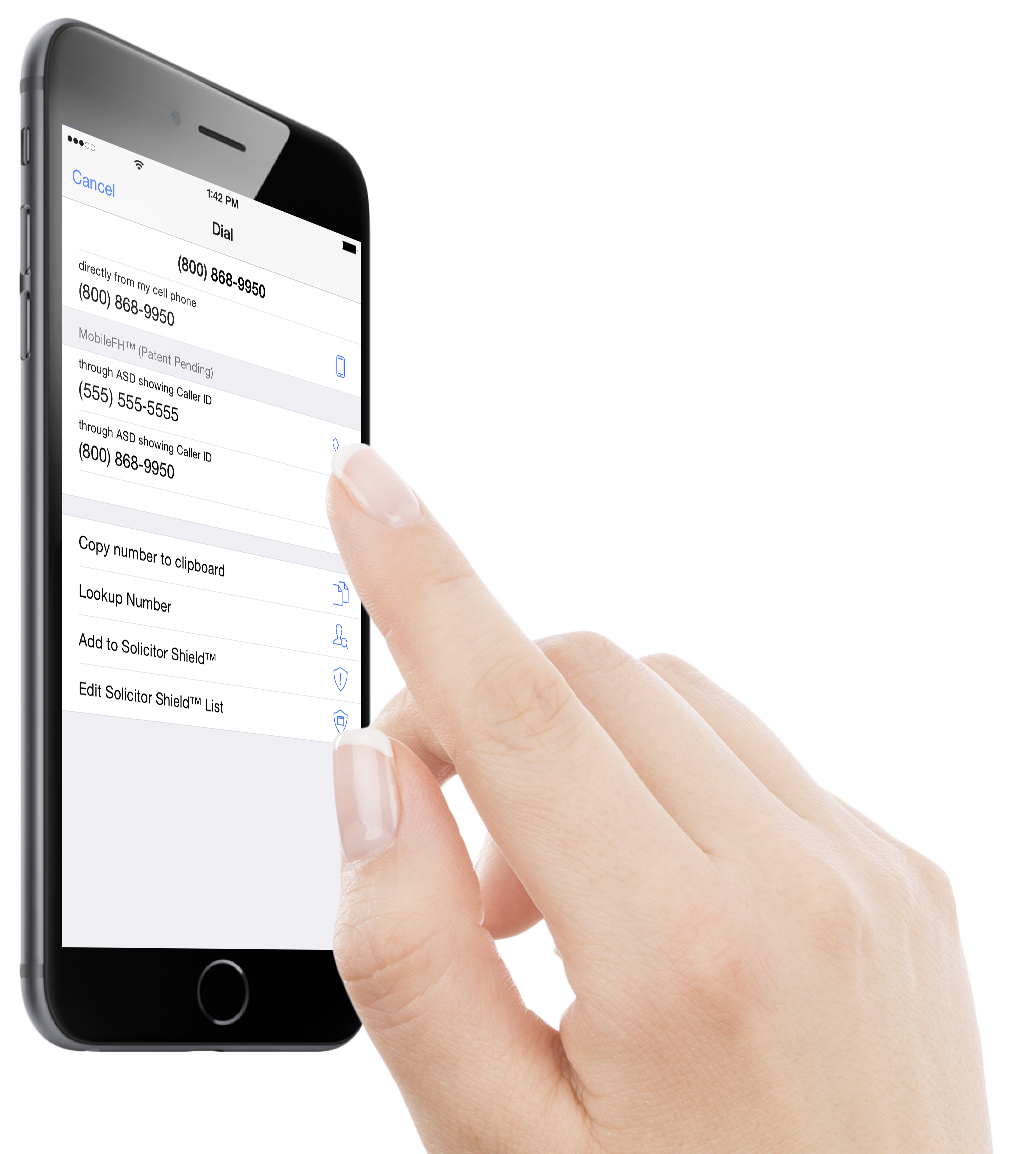 There are quite a few unfortunate drawbacks to using a cell phone for funeral home business. Caller ID, as helpful as it is, can also cause a lot of headaches. From the risk of a missed call to the frustration of being contacted while offduty, these problems can make it difficult for funeral professionals to separate their personal and professional lives. At the 2014 NFDA Convention, ASD – Answering Service for Directors introduced its patented MobileFH®. This innovative solution allows funeral professionals to call any number from their cell phones and display the funeral homes’ number as the outgoing Caller ID. It was created specifically to enhance communication between directors and families.

Here are several examples how this powerful new technology can help directors manage after hour calls. 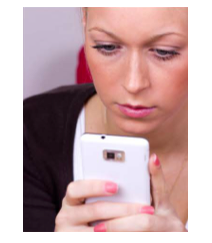 A woman calls a funeral home to make prearrangements for her father who is close to passing. The director on duty returns the call from his cell phone and provides the caller with information. Two nights later, the woman’s father passes and she calls the same director back on his cell phone after checking the number from her Caller ID. Unfortunately, that funeral director is no longer on call and is attending a family function. Distracted, he looks down and is horrified to see he missed her call. When he tries calling the woman back, he learns the family decided to call a different funeral home in the meantime.

This situation illustrates how MobileFH® can protect new business opportunities for funeral homes. If the on-call director had used the funeral home phone number as his outgoing Caller ID, the woman would have spoken to an available director instead. With MobileFH®, families will only see the funeral home’s phone number ensuring they always reach the correct person. 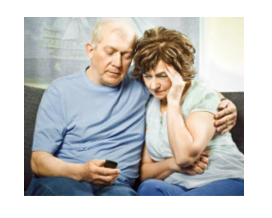 When a woman passes away at home, her husband calls the funeral home from their residence to report the death. After the funeral director leaves to pick up the body, she realizes that the address provided does not match her GPS directions. The director then calls the residence number from her cell phone, but the family does not recognize the number on the Caller ID. With so many distant relatives calling about his wife’s death, the husband is hesitant to answer a call from a number he does not know. As a result, the director drives around for an hour before she locates the residence.

Time and time again, funeral directors experience difficulties when trying to return calls to family members. By placing this call using MobileFH®, the on-call director can ensure the family will see the funeral home’s number on their Caller ID instead of her own. This increases the likelihood the call will be answered and reduces the possibility of any miscommunication occurring during a removal. 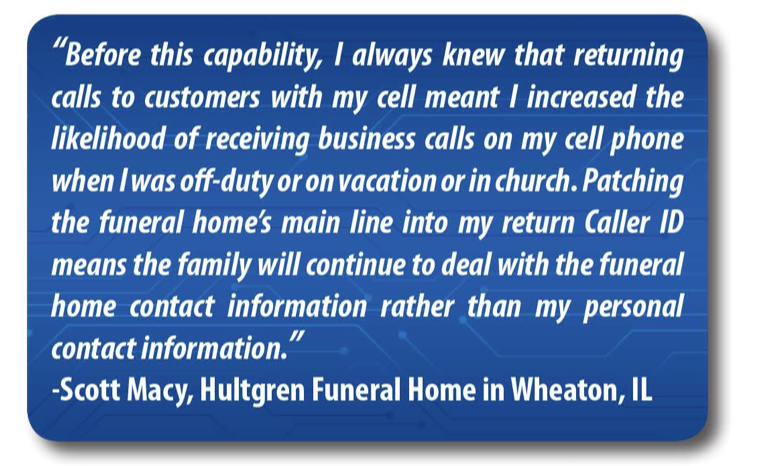 Scenario 3: A director receives a time-sensitive call while off duty 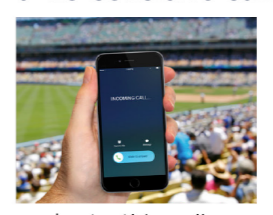 A funeral director is enjoying a rare day off at a sporting event when his cell phone begins to ring. When he answers, he hears the distraught voice of a woman whose husband has just passed. The director spoke to this caller a week ago from his cell when she needed to make prearrangements. Now, after referencing the number from her Caller ID, the widow of the deceased is calling to make arrangements for her husband to be taken into the funeral home’s care. While struggling to hear the woman over the crowd, the director attempts to scribble down her information on the back of a napkin. Then, poor cellular coverage causes the call to drop completely. As a result, the director spends his only day off stressed trying to reconnect with the family and work out details with his staff back at the funeral home.

Vacation and personal time do not come around often for funeral professionals. This limited time should not be interrupted when others are covering the phones. Using MobileFH® ensures any person who is contacted by the director will only see the funeral home’s number on their Caller ID. Instead of trying to assist the caller from a distracting environment, ASD clients can guarantee the person on call will always speak to families in need. This solution also prevents directors from receiving business-related text messages while off duty. Funeral professionals can keep their cell phone numbers private and truly recharge during those rare days off. 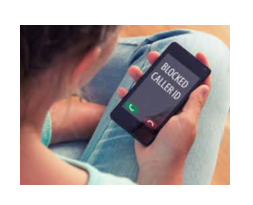 In order to keep her cell phone number private, an on-call funeral director blocks her phone number when dialing out. When the family notices the blocked number, they feel a bit insulted the director doesn’t want them to have her contact information when dealing with something so personal. If this call were placed using MobileFH™, the family would see the funeral home number displayed and not even think twice about it. This alternative option allows funeral professionals to maintain their privacy without leaving a family feeling slighted. 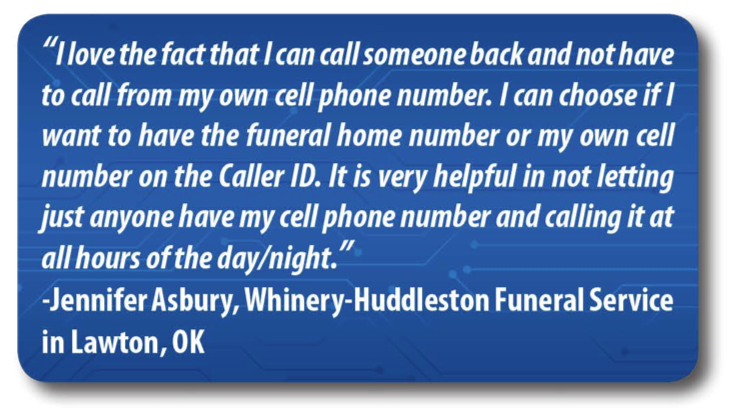 Scenario 5: The funeral home owner has no way to evaluate on-call employees

A part-time employee handles a pricing call related to an imminent death. The employee assists the brother of the deceased with information and instructs him to call the funeral home in the event that his sister passes. The following week, the 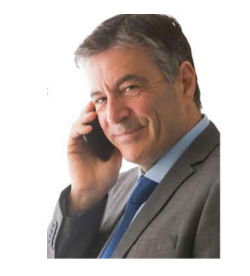 funeral home owner finds out that a local competitor is handling the service and has no way of knowing how the initial pricing call was handled. This scenario illustrates why calls placed using MobileFH® are recorded and made available toASD clients. Owners and Managers can evaluate how their employees handle challenging pricing and preneed calls. They can also use these call recordings as training tools to help staff improve communication skills.

Scenario 6: An incorrect phone number is written down

A woman calls the funeral home from a hospital room to let the director know her mother is on life support. The on-call director assists her with the funeral home’s service options and writes down her information. The following day, he realizes that he wrote down her phone number incorrectly and has no way to get in touch with her. If the call had been placed using MobileFH®, the director would have access to a recording of the entire conversation. This recording would allow him to listen to the call and hear the daughter state her phone number making it easy to reconnect with her.

Before MobileFH® was invented, funeral professionals had very few options to control their on-call communications. Although there are other ways to “spoof” a Caller ID through Voice Over IP connections, these options rely upon a strong Internet signal for voice quality. MobileFH® uses a cellular connection instead ensuring that calls are clear and free of audio issues. ASD designed this technology to be as user friendly as possible. It can be activated with a simple touch of a button within the ASD Mobile app. Since this patented feature was introduced in October, it has been used more than 50,000 times. ASD expects this figure to increase rapidly as more funeral directors discover just how many daily problems this revolutionary new feature can solve. 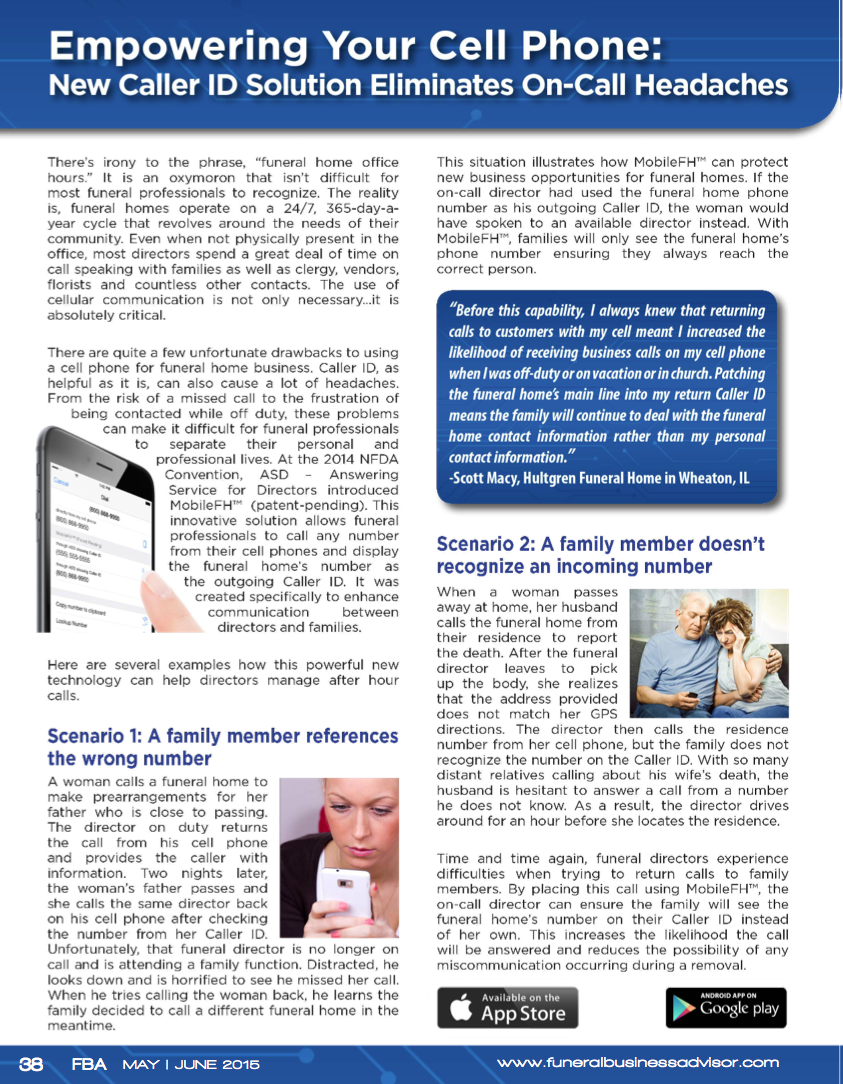 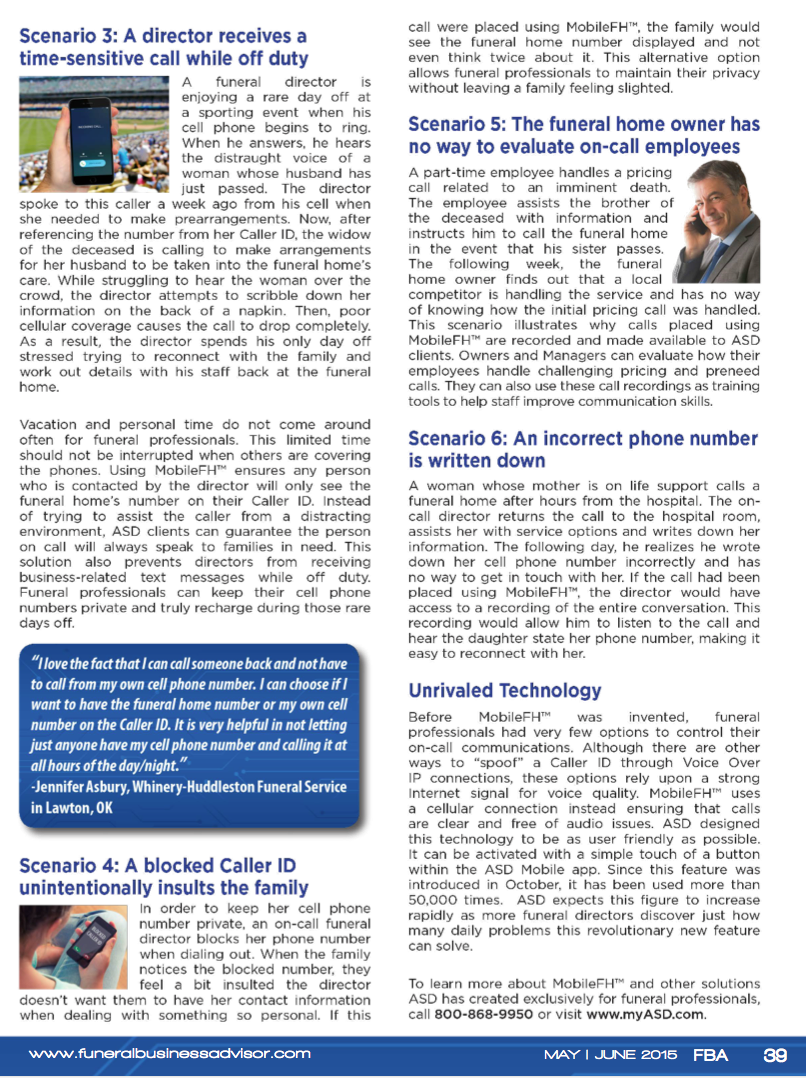 Click here or above to see an enlarged version.

To learn more about MobileFH® and other solutions ASD has created exclusively for funeral professionals, call 800-868-9950 or email Sales@myASD.com.