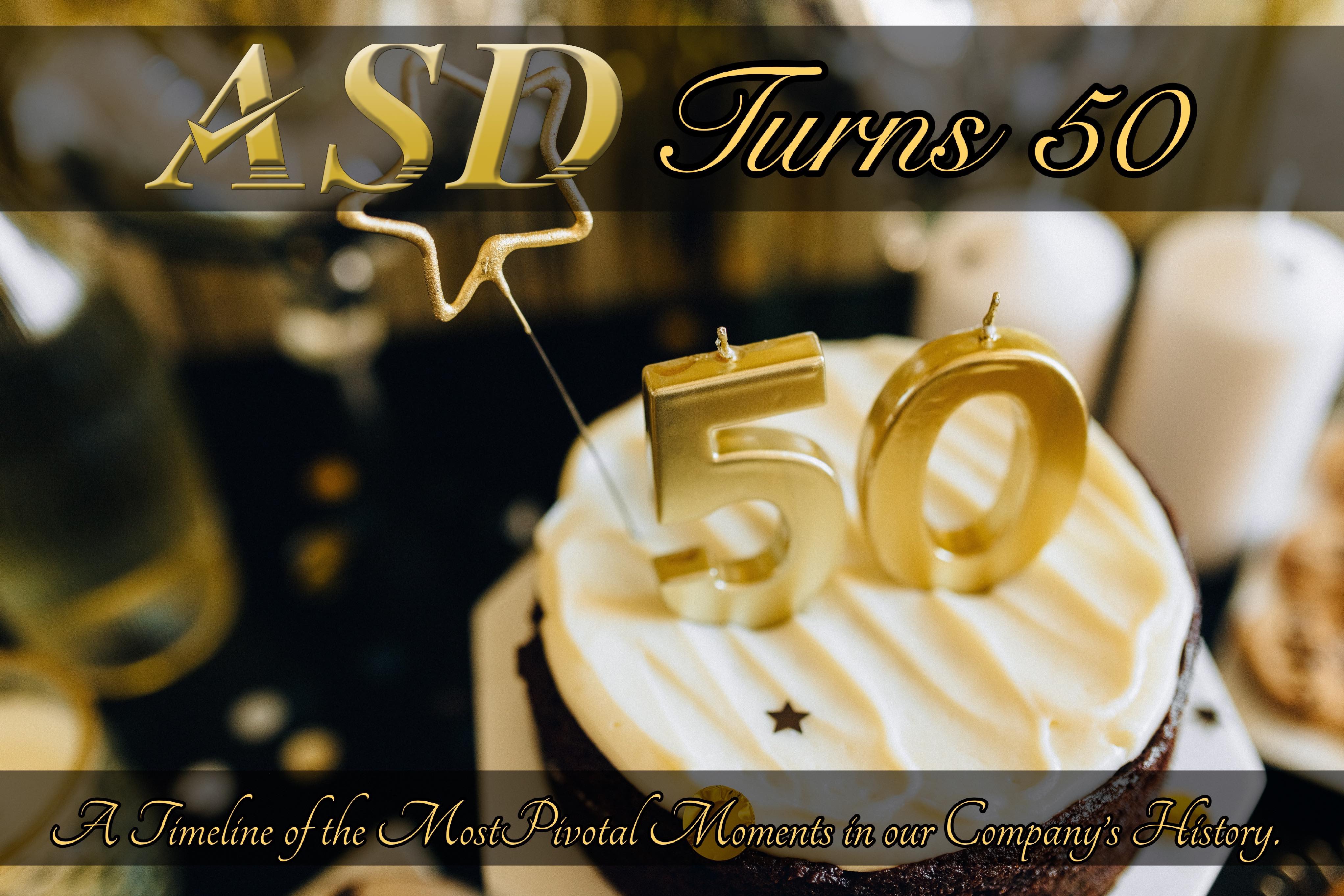 In 1972, ASD Founders Marty and Barbara Czachor sought to establish a small answering service business to support their growing family. Never could they have imagined that 50 years later, their company would become the leading answering service for funeral homes, working with more than 9,000 firms across the United States and Canada. The story of ASD’s growth and evolution over the past five decades is one of passion, innovation, and leadership. From the beginning, our goal has been to improve the world by improving communication and to help those who are dedicated to helping others.

Below, we trace our company’s roots back to our founding and provide of a timeline of our company’s most pivotal moments. Please note: this blog is part of a series that will trace ASD’s 50-year history though our company’s most significant milestones. In the post below, we outline our history from 1972-1999. Please visit our blog throughout the year to read more chapters from our past. 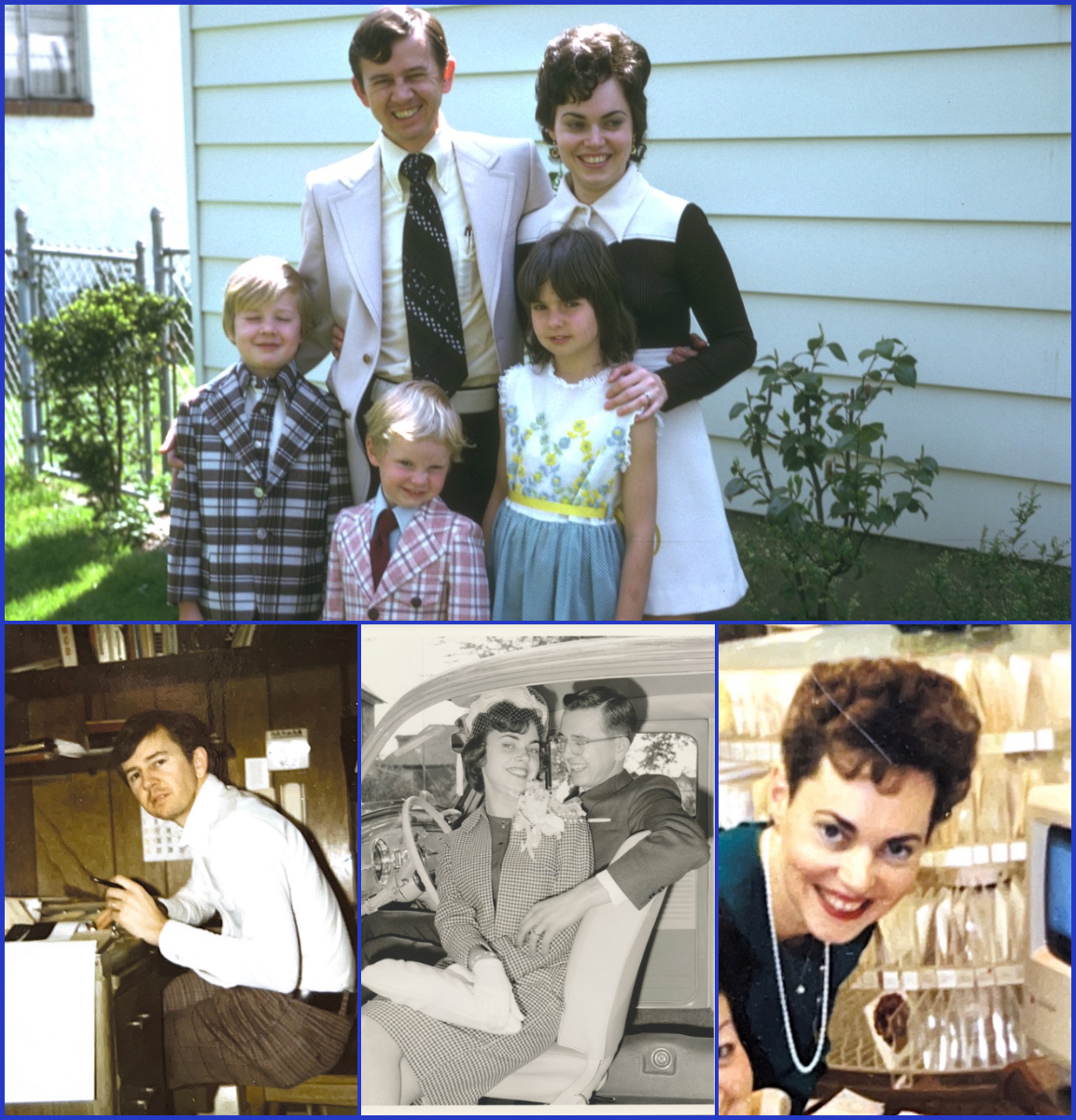 ASD Founders, Martin and Barbara Czachor through the years.

In 1972, Marty and Barbara established our answering service, Answering Service Dispatch. With nationwide call forwarding still decades away, we worked with locally based businesses who physically wired their phone lines to us. This included Griffith Funeral Chapel in Norwood, PA, still an ASD client to this day. 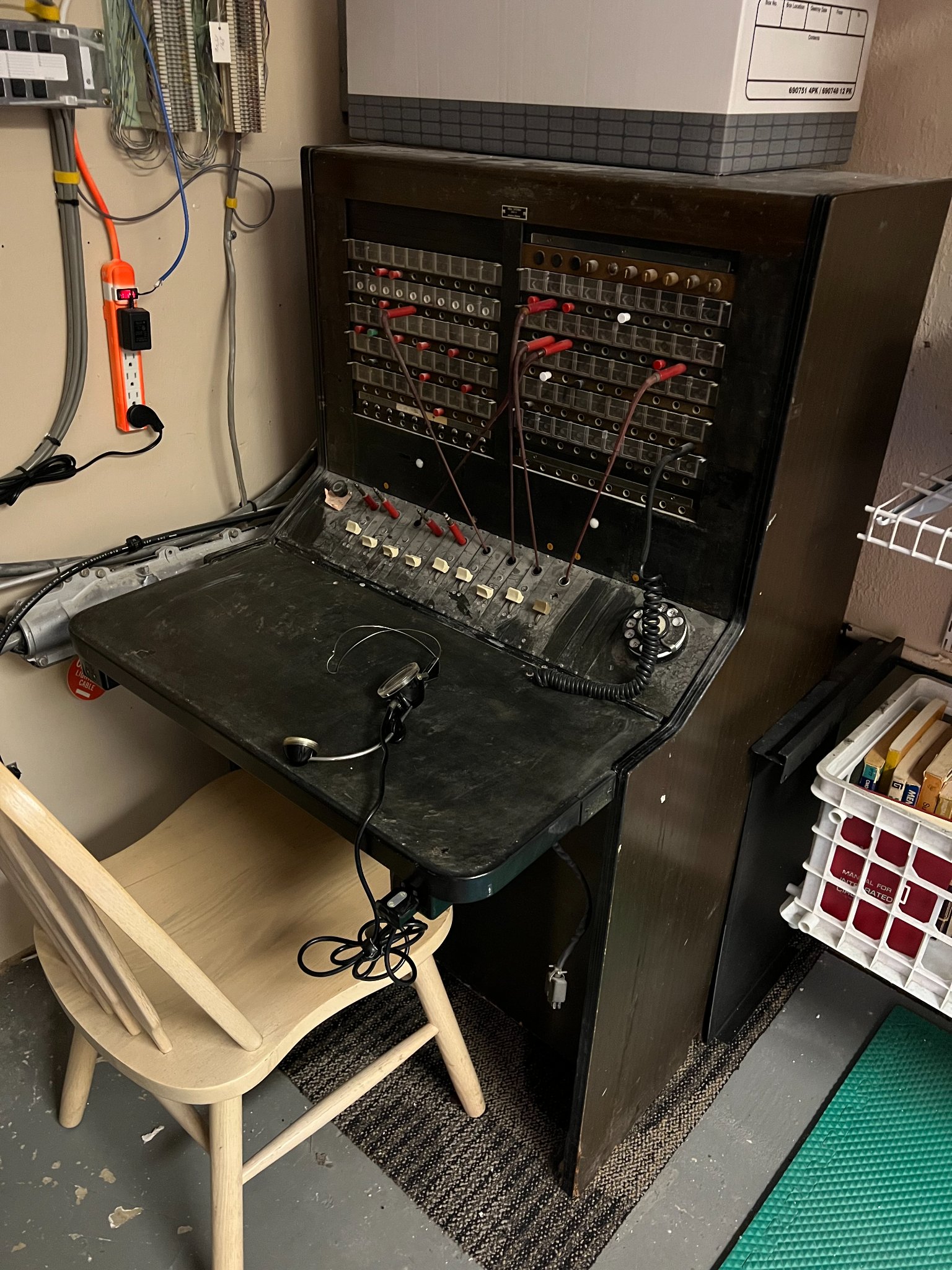 In the photo above, you can see the switchboard stations used by the very first ASD Call Specialists who manually answered phone lines by moving cords around. All messages were handwritten on little strips of paper. The name of each client was displayed over each jack so that the Call Specialist could use the proper answer phrase when picking up the call.

In the mid-80s, ASD transitioned to the Rolla paper-based system that was widely used by answering services during this era. This equipment emulated switchboard answering service procedures but used a DID (direct inward dialing) system, offering true one-touch dialing and a much smaller footprint. Messages were handwritten and then placed in a rolodex-style messages system. 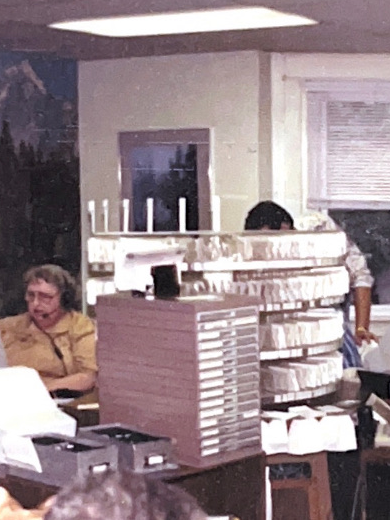 Answering service technology has certainly come a long way since the days of giant rolodex-style paper message systems used in the 80s.

In 1990, ASD 2nd Generation Family-Member Owner and CTO, Marty Czachor, Jr., officially joins the company after graduating from Drexel University with an MBA in Computer Science. 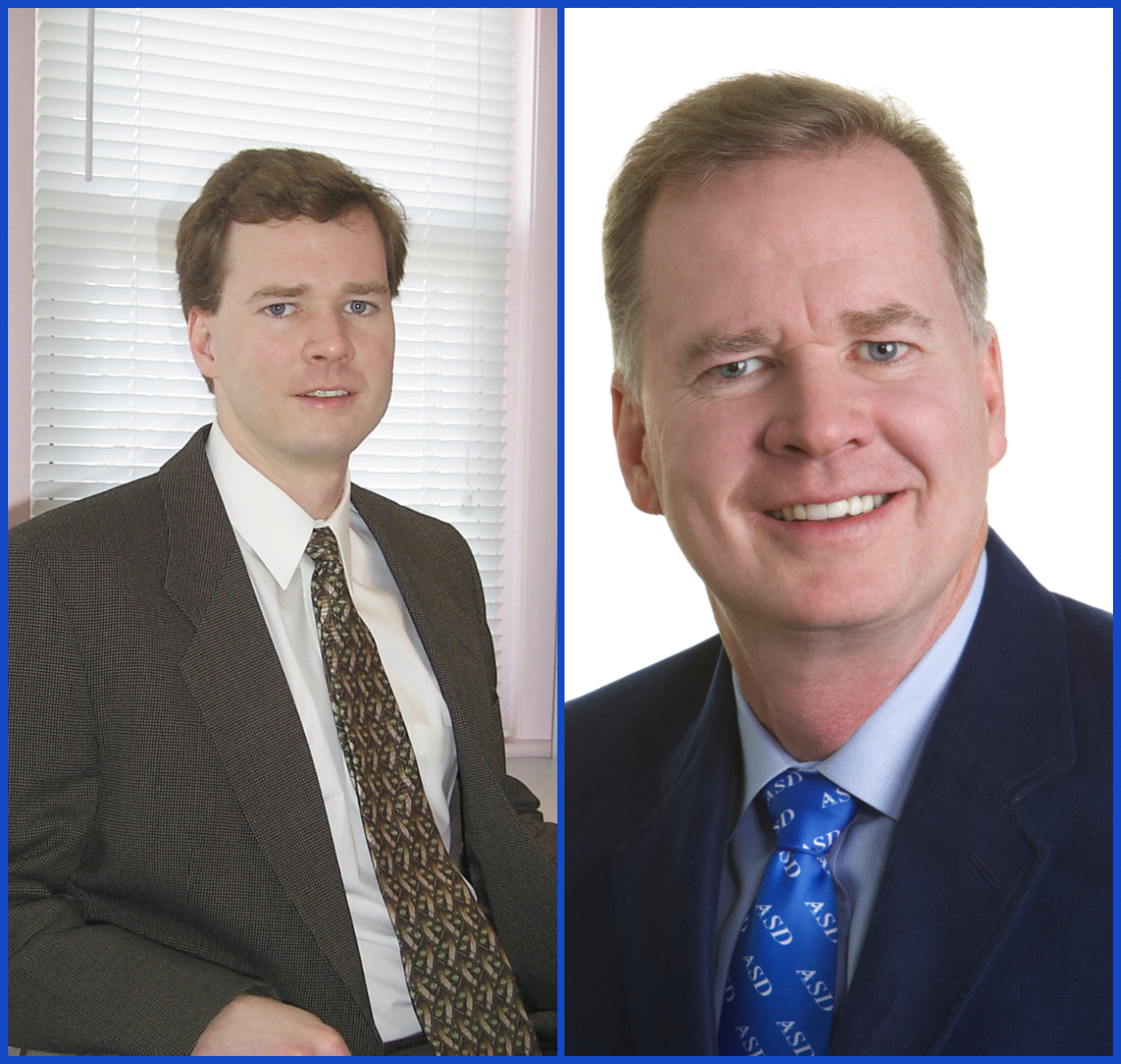 In 1991, 2nd Generation Family-Member Owner and CMO, Kevin Czachor, officially joins the company after earning a B.A. from Widener University in Business Marketing. 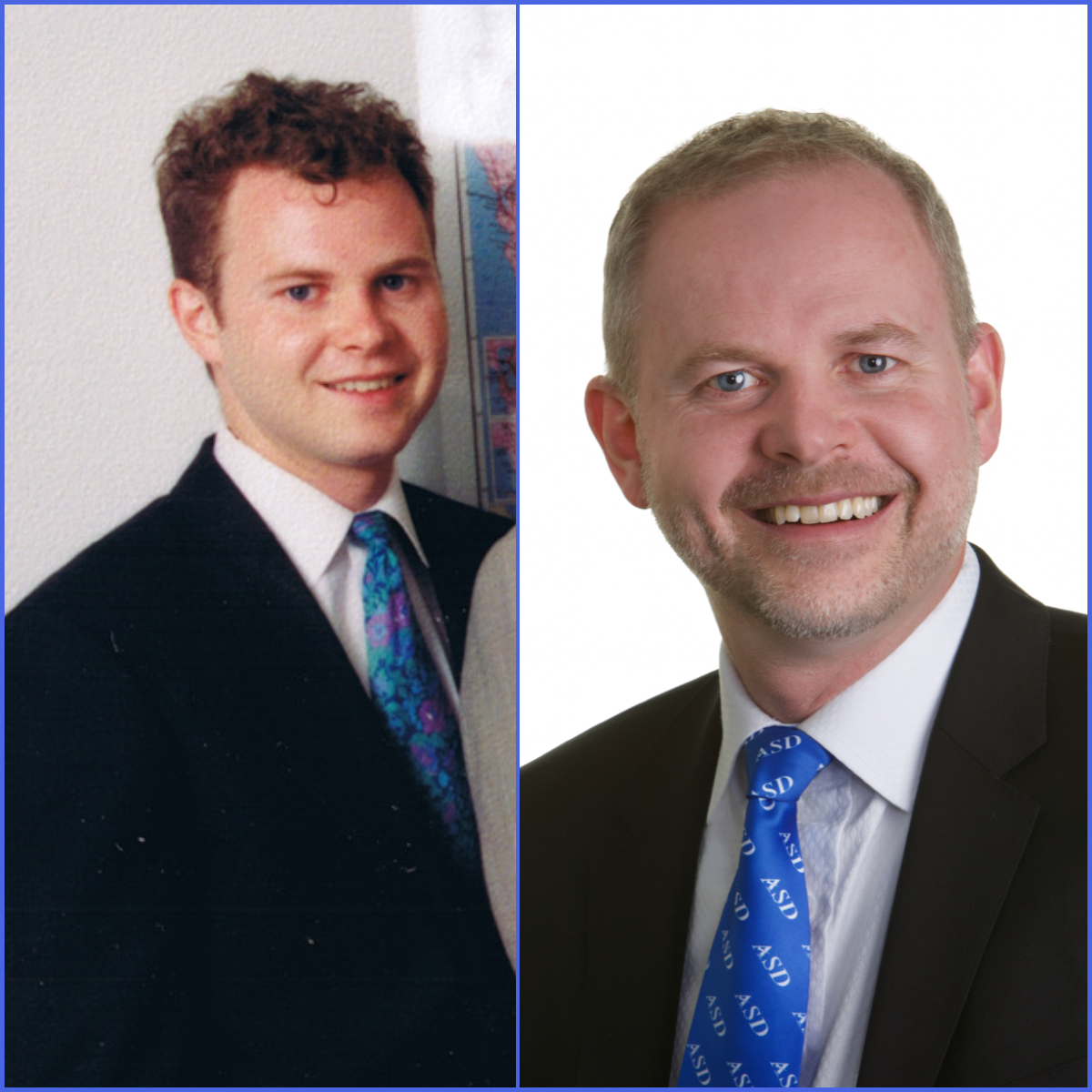 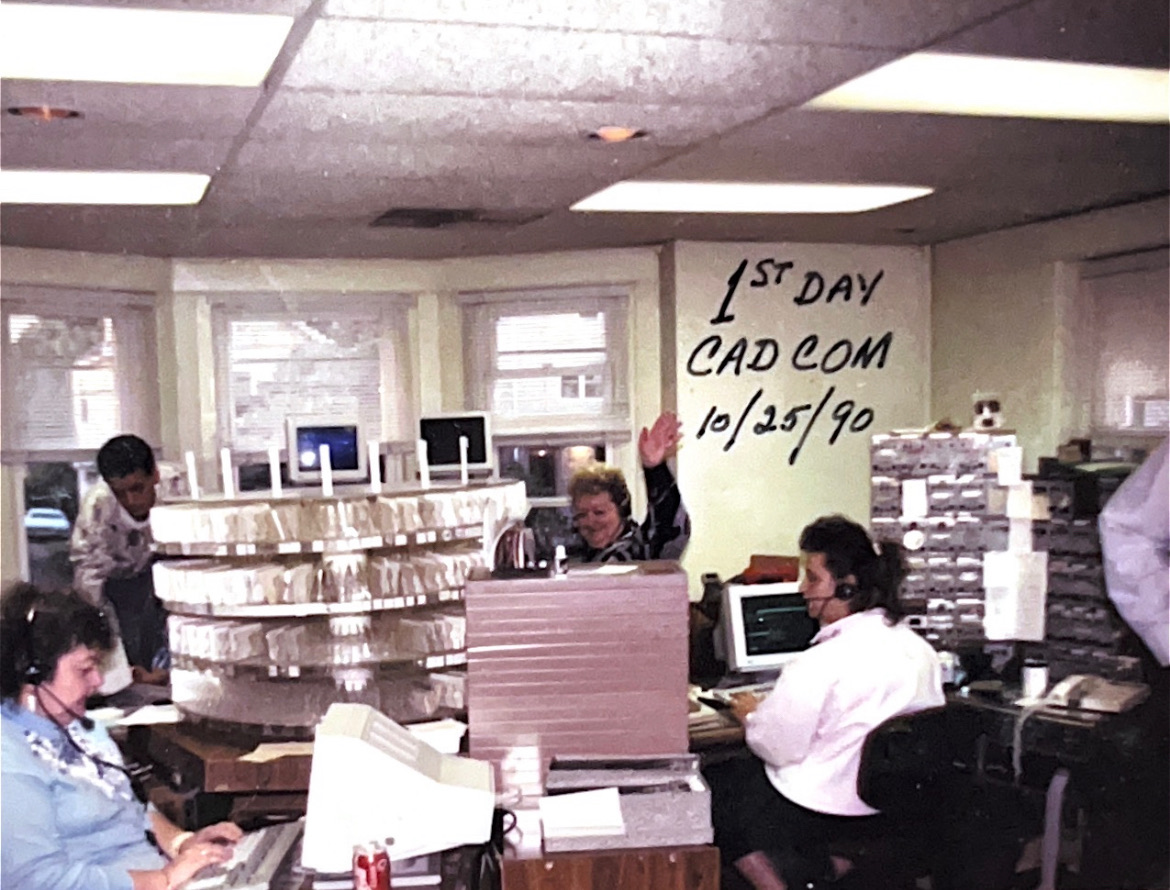 A photo taken in our old Operations center on the day that ASD first began using Cadcom.

Nationwide toll-free call is introduced in the mid-90s, allowing ASD to expand to businesses outside of our local area. Soon after, ASD makes the decision to work exclusively with funeral professionals and to change our name to ASD – Answering Service for Directors. This decision was driven by ASD Founder, Barbara Czachor, who would often say funeral directors were her favorite clients because they really cared about their callers and always treated our Call Specialists with respect. 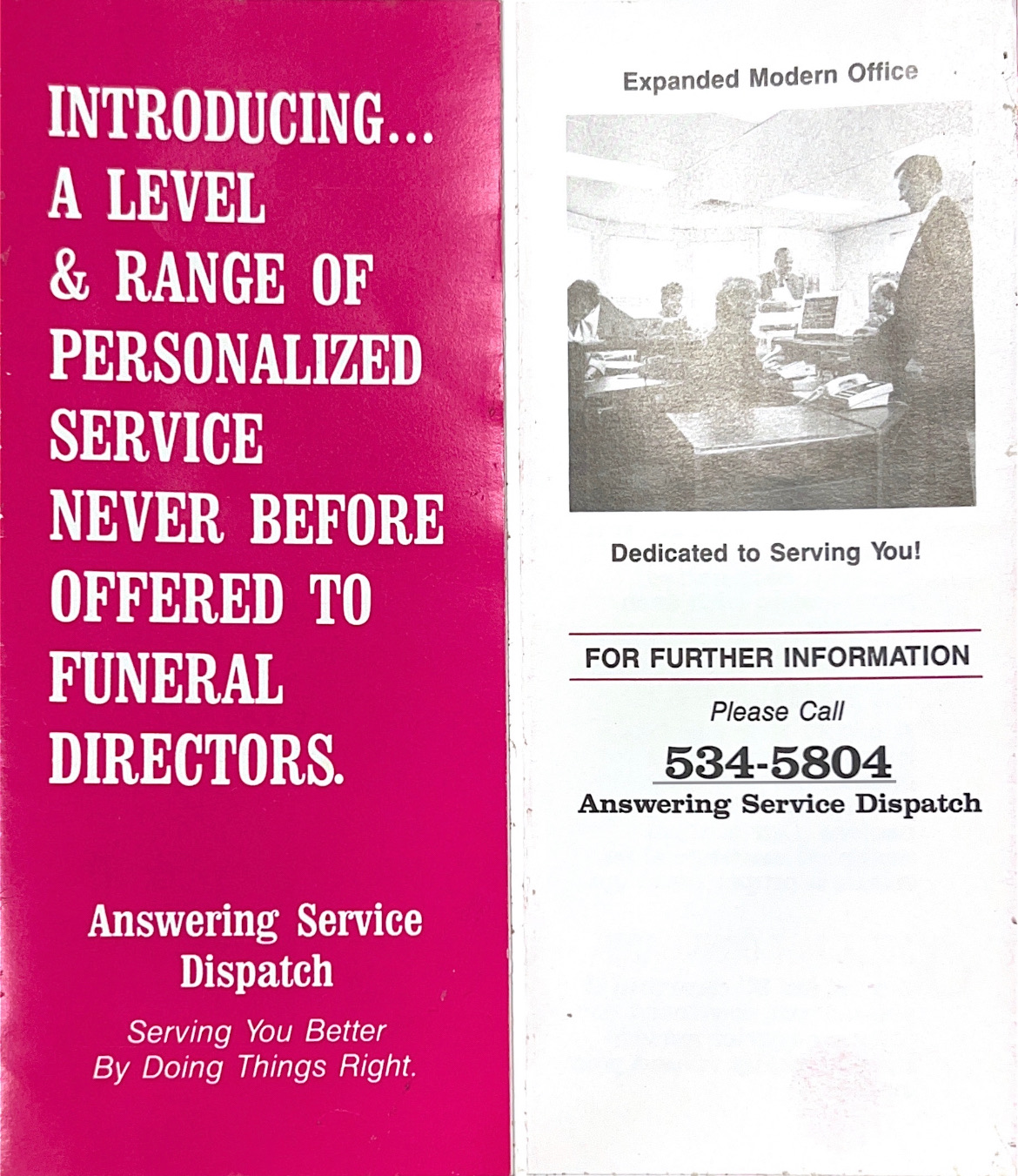 One of the first advertisements ASD published after becoming a funeral exclusive answering service (notice we hadn't yet changed the name and were still advertising a local number without an area code). 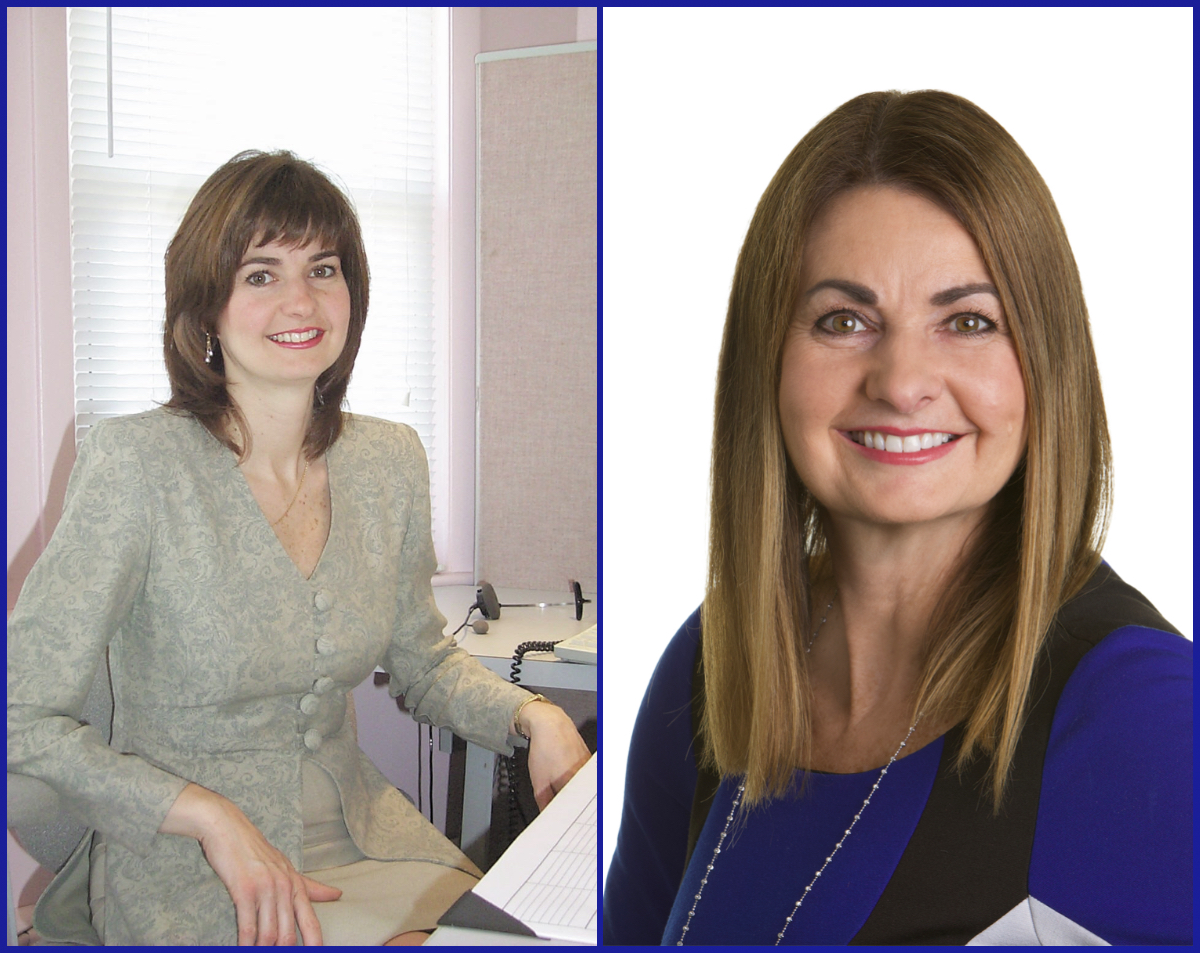 By the end of the 1990s, ASD CTO, Marty Czachor, Jr., has created the very first version of our customizable answering service system using the Cadcom’s Stationmaster program as a starting base. This is why to this day we still refer to our system as StationMaster even though it is entirely comprised of our own programming. 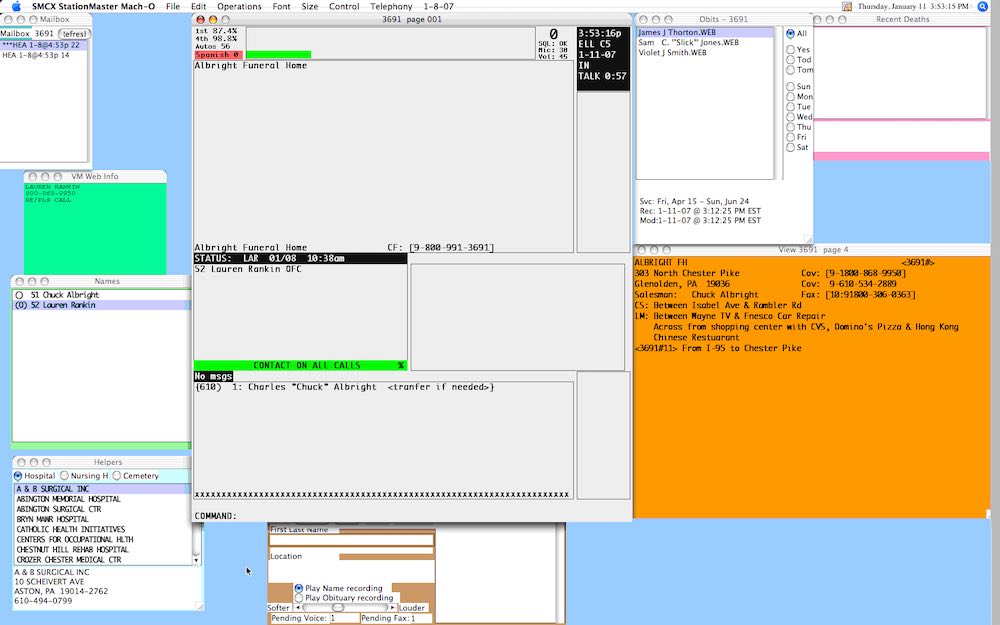 Around 1999, ASD begins recording calls for clients to review in a voicemail box, becoming the first answering service to do so. Along with this upgrade, ASD also introduces a RingTracker™ feature that notifies clients what ring each call was answered on. Together, these two features allow ASD to offer funeral professionals greater transparency than any other answering service. 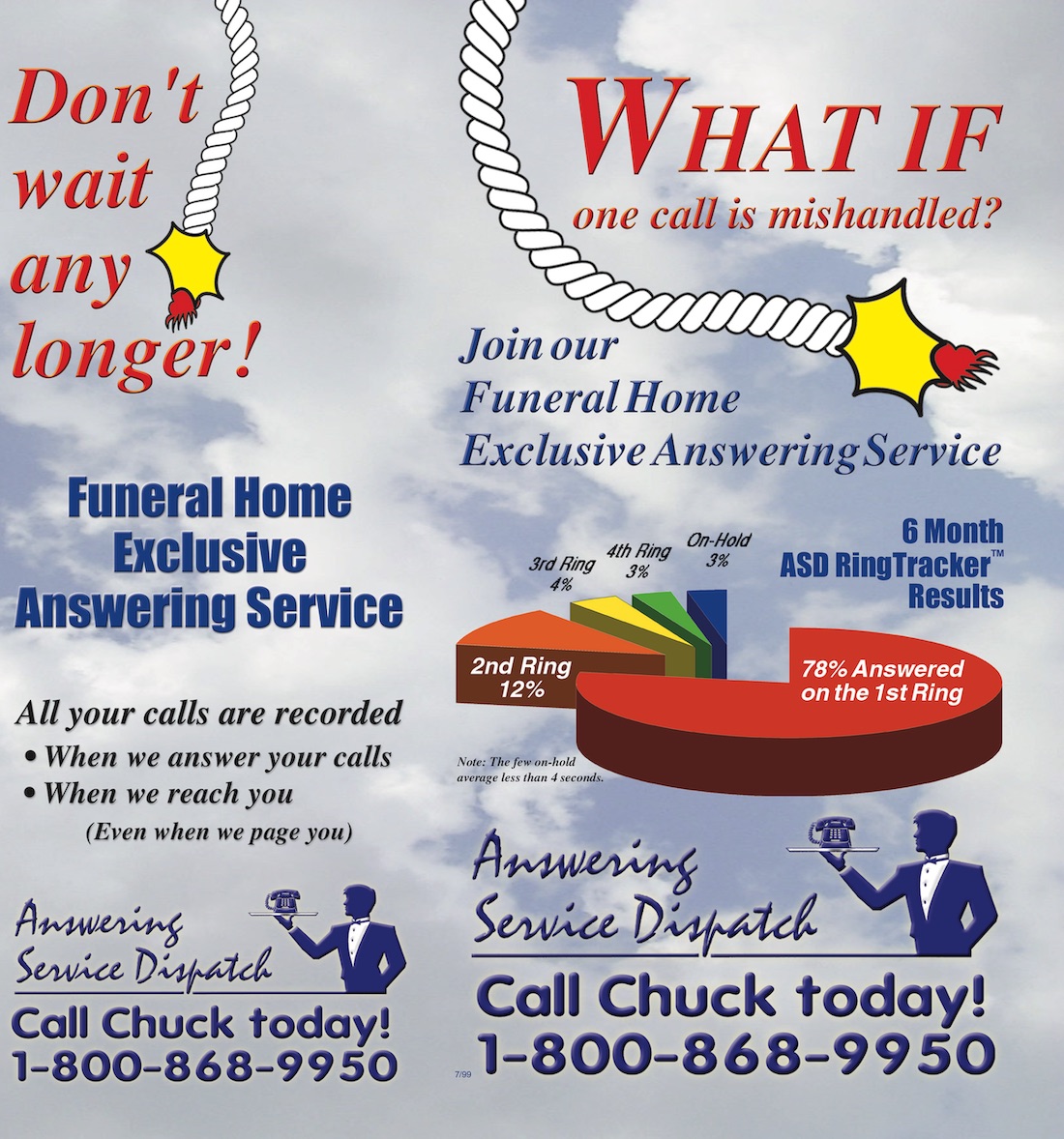 An old ad we published in 1999 focusing on our recorded calls and RingTracker. (Please don't judge us too harshly - this was before ASD hired a professional graphic designer! See how many different fonts you can count on it!)

Thank you for reading about ASD’s history and evolution through the years. Please visit our blog next month to read about 10 more pivotal moments from our company’s history. 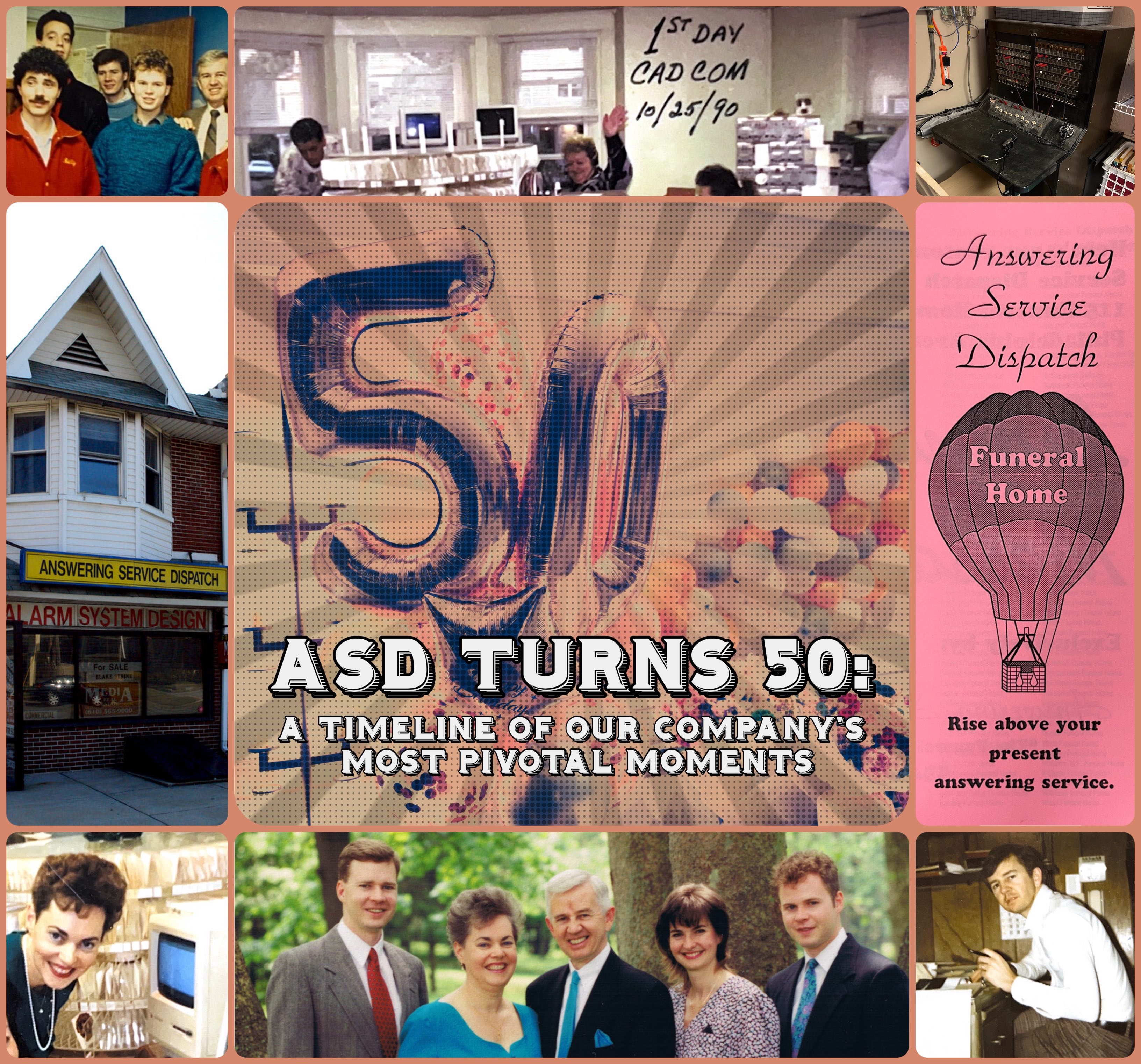 20 Things You Didn’t Know About ASD