44 ASD Employees Camp Out To Take Calls During Hurricane Irene 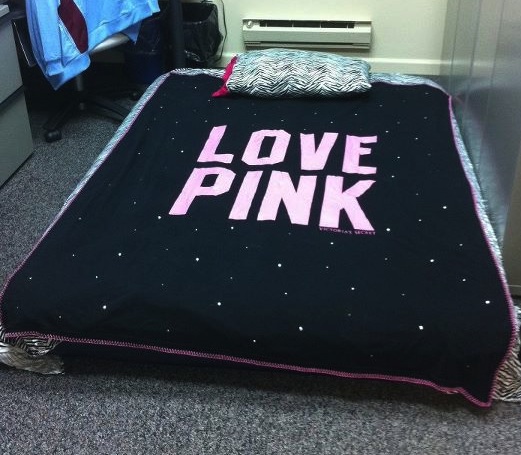 You can’t control the weather, but you can control how you prepare for it. This is how ASD went into Hurricane Irene. When we learned a destructive hurricane was headed straight for the region, we made arrangements to provide both our staff members and funeral director clients with protection. 44 ASD employees camped out in the offices and conference rooms to ensure your funeral home had back up support during Irene’s destructive wake.

“Our office is located 30 minutes from Philadelphia. The area is not prone to natural disasters, however in one week we experienced both an unbelievably rare earthquake and the largest hurricane to affect our region in ten years,” says Kevin Czachor, Vice President. “I am so proud of our dedicated team’s ability to pull together and seamlessly assist funeral directors in even more impacted areas.”

While other companies can shut down during a serious storm like Irene, thousands of funeral professionals nationwide rely on ASD to handle their urgent, time sensitive calls when they are out of the office. Unable to predict the damages or the duration of the storm, ASD’s owners stocked up on large quantity of food, water and supplies on Friday. Call specialists, supervisors, managers and the company’s family member owners brought in sleeping bags, air mattresses, toothbrushes and more to set up camp in the offices or in the large conference room. The exercise room became the storm tracking center with updates broadcasted on the big screen television monitor.

ASD’s large, 15,000 square foot building provided enough space and comfort for staff members of all ages. For some employees, ASD’s headquarters became a required shelter as many towns in Southeastern Pennsylvania issued mandatory evacuations for flood prone areas. Children and relatives of staff members were welcome to take refuge as well from the flooding rains and damaging winds that caused a Tornado Warning to remain in effect for the area through the night.

Despite the size and scope of Hurricane Irene, ASD performed at high capacity with no disruption of service. Over the weekend, as the hurricane moved up the East Coast, ASD answered more than 98 percent of calls by the fourth ring, and over 85 percent of those were answered by the first ring. During this timeframe our office compassionately handled more than 1500 first calls.

For over five years we searched for a building that met both our safety and technological requirements before choosing the current location in Media. Our newly constructed, solid brick building houses countless fiber optic cables reaching multiple carriers, ensuring that an outage of one provider will not shut down ASD’s operations. The onsite backup power generating station is powerful enough to supply all energy needs until local electricity is restored. The building is not located near any flood plains and is equipped with a full alarm monitoring system to regulate any abnormalities that might affect the safety of their employees.

ASD understands the enormous responsibility we are entrusted with by our clients and will remain dedicated to taking every possible precaution to prepare for any crisis scenario. While other answering services make excuses, ASD makes provisions to ensure that callers will always speak to a professional and compassionate operator, day or night, 365 days a year without exception.